MILWAUKEE, Wis. -- A furniture maker in Milwaukee is hoping to strike a chord with rapper Lil Wayne.

Gib Fortune made a custom Green Bay Packers-themed couch and is hoping to give it to the rapper at a future home game at Lambeau Field.

Lil Wayne is known to be a big Packers fan, reported WISN.

The furniture maker said he would like to see the couch in a rap video, which would help his business take off.

"I just want to see him in a video sitting on something that I created. It would mean the world to me to see him sitting on a Green Bay Packer sofa with an autographed Packer football," Fortune said

Fortune said he starting building furniture as a hobby, and it took him two days to build the Packers couch.
Report a correction or typo
Related topics:
businesswisconsinfurniturerapper
FURNITURE 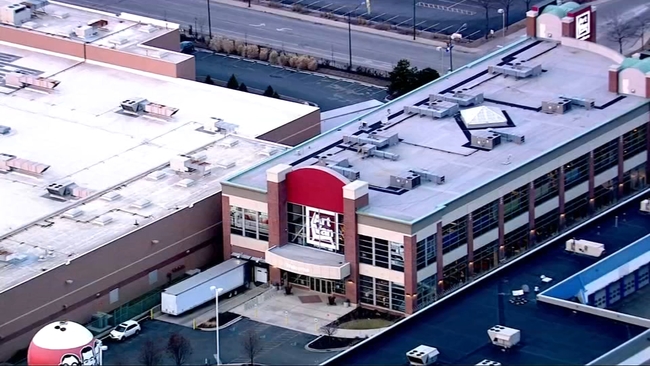 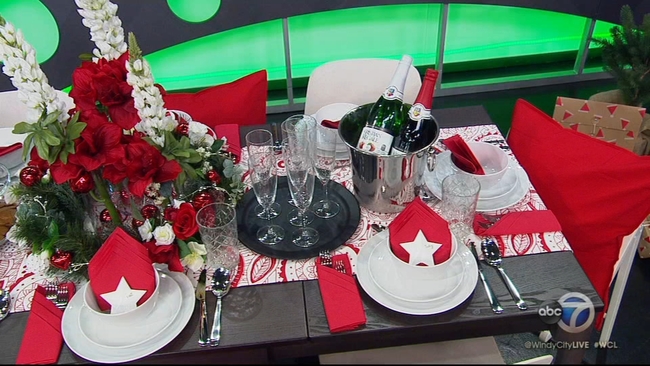 Get your home holiday-ready with IKEA decor 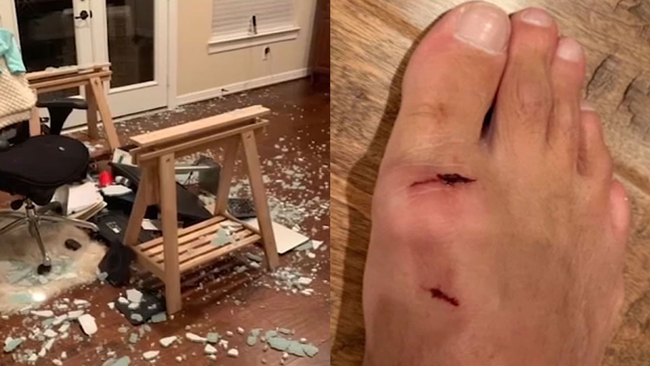 Own this IKEA table? It exploded and cut a man in the foot