Who killed Lily Peters? Boy, 14, allegedly told police he was riding hoverboard next to girl, planned to assault, kill her
AP
By TODD RICHMOND 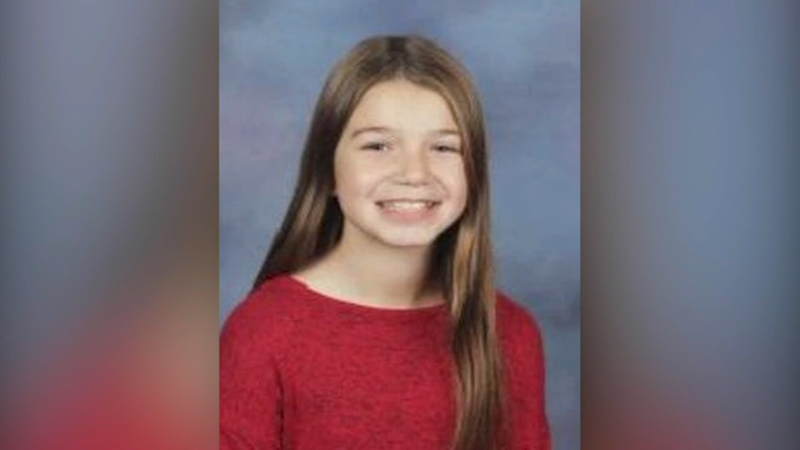 MADISON, Wis. -- A teenage boy accused of killing a 10-year-old girl in northwestern Wisconsin lured her off a trail by suggesting they explore surrounding woods, and he returned to her body later to hide it better, according to a criminal complaint released Friday.

Judge Benjamin Lane initially sealed the criminal complaint but decided at a hearing Thursday to release a redacted version in response to media requests.

According to the complaint, Lily was reported missing on the evening of April 24 after she failed to return from visiting her aunt's house in Chippewa Falls. Searchers found her body the next morning.

A detective interviewed the boy on April 26. The complaint does not say what led investigators to him although police have said the boy and Lily knew each other.

According to the document, the boy told the detective that he was riding his hoverboard alongside Lily on a trail in Chippewa Falls and that he intended to sexually assault and kill her, according to the complaint.

He asked Lily to leave the trail and explore the woods with him, then assaulted her, according to the complaint. It says the boy "became scared" and left the scene, but later returned to cover Lily's body with leaves.

The boy remains in custody on $1 million bail. He's considered an adult in the criminal justice system but his attorneys could ask Lane to waive the case into juvenile court. His next court appearance is scheduled for June 24.