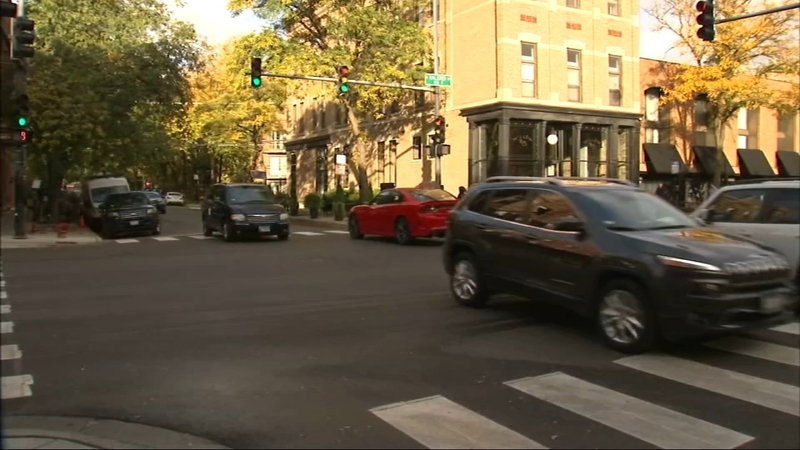 CHICAGO (WLS) -- Chicago police are investigating a pair of carjackings in the Lincoln Park neighborhood that occurred minutes apart Thursday morning and an armed robbery late Wednesday night in the Lakeview neighborhood.