Lincoln Park mother robbed at gunpoint in her garage 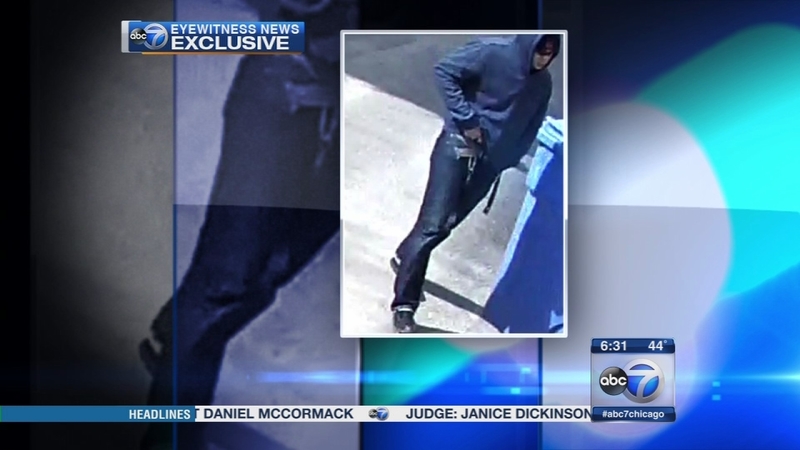 CHICAGO (WLS) -- Police are searching for a man who robbed a Chicago mother at gunpoint in her garage in the city's Lincoln Park neighborhood in the middle of the afternoon, right in front of her son and his friend.

The woman told ABC7 Eyewitness News she had just picked up the children from school when the suspect followed her into her garage in the 2000-block of North Kenmore Avenue around 3:30 p.m. on March 18.

"He put his hand on his gun and he said, 'You're going to give me the purse, unless you want these kids to get hurt,'" she said.

She said her 11-year-old son tried to protect her by grabbing the man, but was shoved to the ground.

"My son grabbed him - tried to grab him around the waist. The guy pushed my son, punched him off of his waist and threw him to the ground," she said.

The woman told ABC7 she believes the man had been watching her for days. She now plans to change her daily routine.

"This person knew exactly what time I got home, and pulling into the garage differently. I did not close the garage before I got out of my car so I would do that differently too," she said.

Police said the thief drove off in a 2016 Volkswagen Jetta with an Uber X sticker in the back window. Sources said there are three registered Uber drivers with matching car descriptions and said they told police they have to subpoena the company to get more information.

Uber said in a statement they are "working with local police to determine the facts."