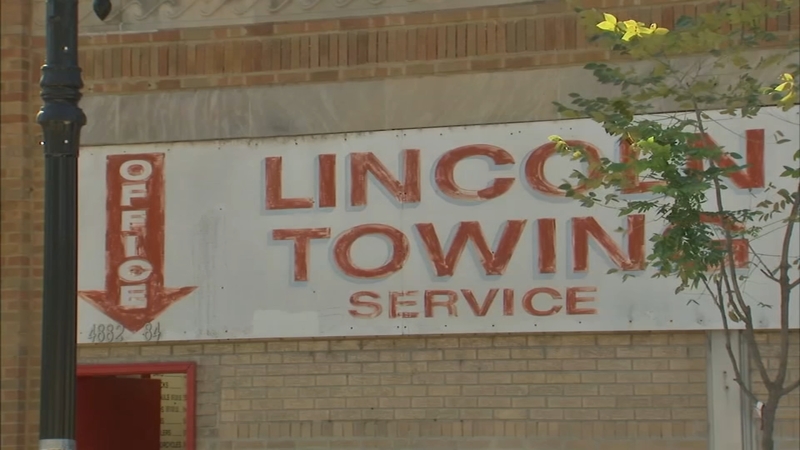 The agency found the company has not conducted its business with "honesty and integrity."

Lincoln Towing has been ordered "immediately cease and desist from operating a relocation towing business" in Illinois.

The ICC decision overturns an earlier ruling from an administrative law judge that allowed 50-year old firm stay in business. Lincoln Towing's lawyers insisted that ICC staff had found the company violated state rules in only about one percent of the infractions they reviewed in 2015-16.

But that reasoning did not sway the five member ICC board. It held that in well over 800 cases where the company was accused of improperly towing vehicles, or using operators without valid licenses, or not having proper records of lot management contracts the company engaged in bad practices. Their ruling:

Lincoln Towing has been accused of improperly towing cars, causing damage to vehicles during the tow process, and overcharging drivers.

In a written statement, ICC chairman Brien Sheahan said, in part: "After an extensive proceeding during which Staff presented evidence of over 800 unauthorized property seizures by the Licensee the Commission finds, based on a preponderance of evidence, that Protective Parking Service Corporation d/b/a Lincoln Towing Service has not conducted its business with honesty and integrity, that it is - in fact - unworthy to be entitled to hold a Commercial Vehicle Relocators License."

In July, an administrative judge allowed the embattled Lincoln Towing to keep their business license, but the commission made the final decision.

This afternoon Lincoln Towing remained in business as its lawyers promised to fight using every administrative law procedure available. In the meantime they will seek to stay in business and keep towing.