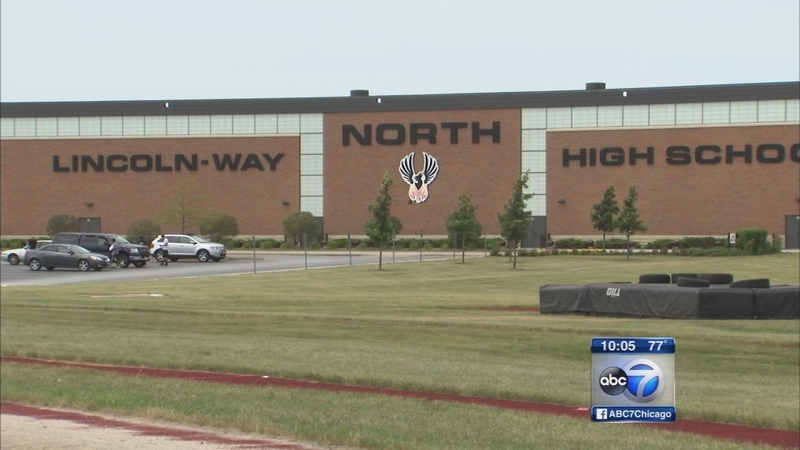 "This is just so sad for the district," said North parent Mary Lou Davis-Weaver.

The high school will close after the 2015-16 school year. Students at Lincoln-Way North High School in Frankfort, which was built in 2007 and is at 77 percent capacity, will still start class on Wednesday.

"I'm heartbroken" said North parent Connie Blondin after the vote. "Our community is such a close-knit community. That school is a part of everybody."

Closing the school will save the cash-strapped district just over $4 million per year, school officials said.

In a 2006 referendum, residents of District 210 in New Lenox, Frankfort, Mokena and Tinley Park approved spending $225 million to construct two new high schools - North in Frankfort and Lincoln-Way West in New Lenox -- to serve 10,000 students. But then the recession hit and enrollment numbers dropped below expectations.

Now, through a combination of poor budgeting -- according to parents -- and an admitted lack of transparency -- according to administrators -- the district finds its annual million dollars surpluses masked a structural deficit of over $33 million and climbing. Even with closing one school, it will be years before the district pays off the deficit.

The school district is on the state's financial watch list and must submit a deficit-reduction plan to the state net month.

The district's other schools -- Lincoln-Way West, Lincoln-Way Central and Lincoln-Way East -- also have far fewer students than it can handle.

Before the vote Facebook pages to save the schools popped up.