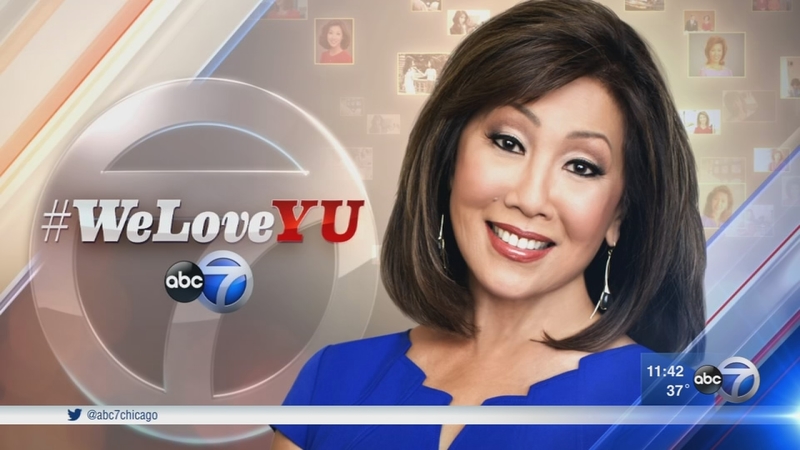 CHICAGO (WLS) -- ABC7 will say goodbye this week to our friend and colleague Linda Yu, who has established herself as a legend in broadcast journalism -- not just in Chicago but across the country.