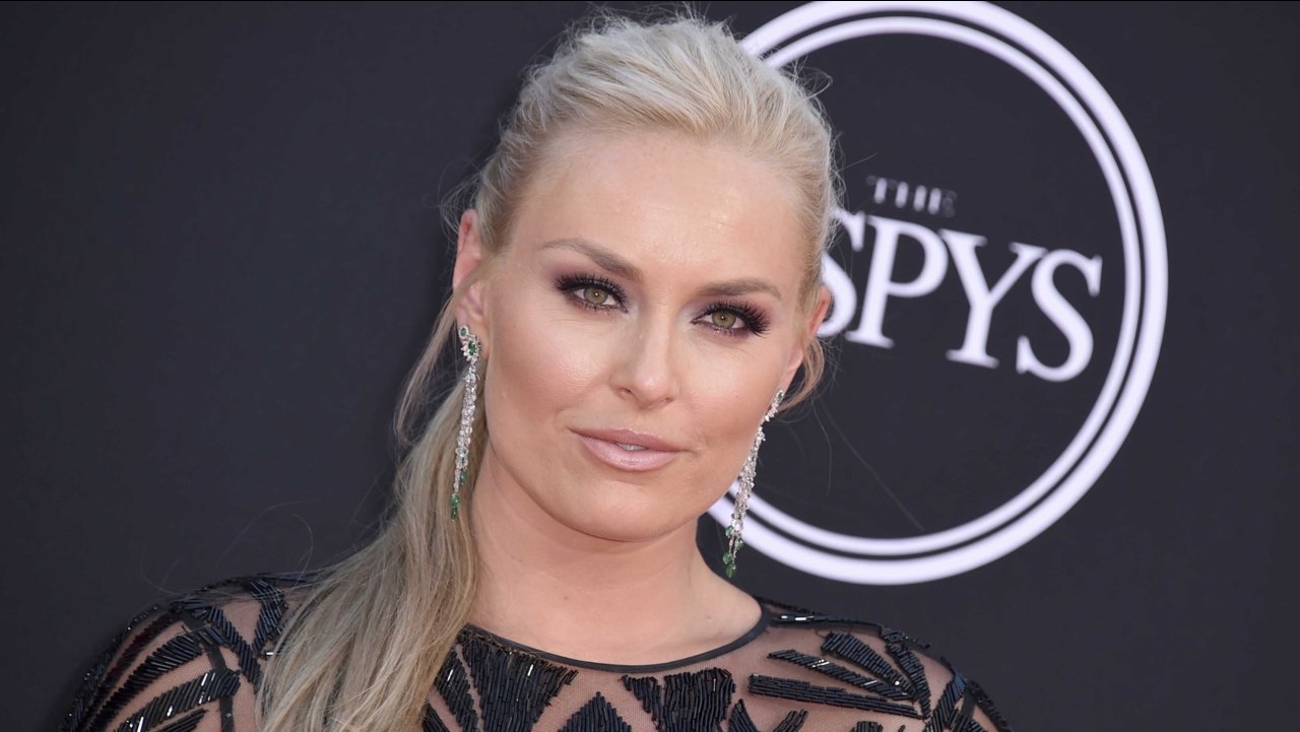 ST MORITZ, Switzerland -- A number of US athletes have spoken out against Donald Trump during his presidency -- and skier Lindsey Vonn has become the latest to have her say.