A man has been charged in a hit-and-run crash that killed Lisle High School graduate Kaylee Gansberg in Kalamazoo, MI.

KALAMAZOO, Mich. (WLS) -- A 22-year-old man has been charged in connection with the hit-and-run death of a suburban college student near campus.

Angel Hostiguin was charged with operating while intoxicated causing death and failing to stop at an accident scene causing death.

According to an affidavit, Hostiguin was on conditional release for an unarmed robbery charge and had an earlier operating while intoxicated arrest the same month he was accused of crashing into Kaylee Gansberg, 21, of Lisle and leaving the scene in Kalamazoo, Michigan.

Gansberg was found lying in the street with obvious traumatic injuries. She died later that day.

Hostiguin called 911 to report hitting a pedestrian just after the crash, police said.

He did not stop when the dispatcher told him to and continued to an address in Kalamazoo, where he was arrested, according to police.

Hostiguin appeared to be under the influence of alcohol at the time, police said. Empty and partially consumed containers of rum and wine were in the passenger compartment of his car, as well, according to police.

He made statement about hitting a female pedestrian and about being intoxicated, police said.

Hostiguin's blood alcohol content was later learned to be 0.162 grams of alcohol per 100 milliliters of blood, according to police.

Gansberg was a student at Western Michigan University. Her parents shared a statement with ABC7.

"We want to thank everyone at Kalamazoo Public Safety and the Kalamazoo County Prosecuting Attorney's Office for all of their efforts to secure the individual responsible for the death of our beloved daughter," they said. "We hope justice will be swift, but nothing can ever bring our beautiful baby girl back to us. We loved Kaylee dearly and we will miss her forever."

"She had her whole life ahead of her," Keith said. "And it was all taken away by this one incident."

Gansberg was a fine arts major, an honor student and a Chi Omega. She had planned to travel after graduation.

Her parents raced to her bedside in Kalamazoo after the crash.

"I just wanted to get in be with my baby," Michele said "I just laid with her and held my baby."

Doctors told them the crash had caused traumatic brain injuries.

"We only had a few hours with her before we lost her completely," Keith said.

Gansberg graduated from Lisle High School in 2019. The district released a statement that said, in part, "Kaylee was a vibrant part of our school community from elementary through high school. Those who had the privilege of meeting Kaylee know the impact she had on those around her."

"She was so beautiful. She had the most phenomenal smile. She had such beautiful eyes," her father said. "I will miss her so badly, and our lives are changed forever. I'll never be the same without her." 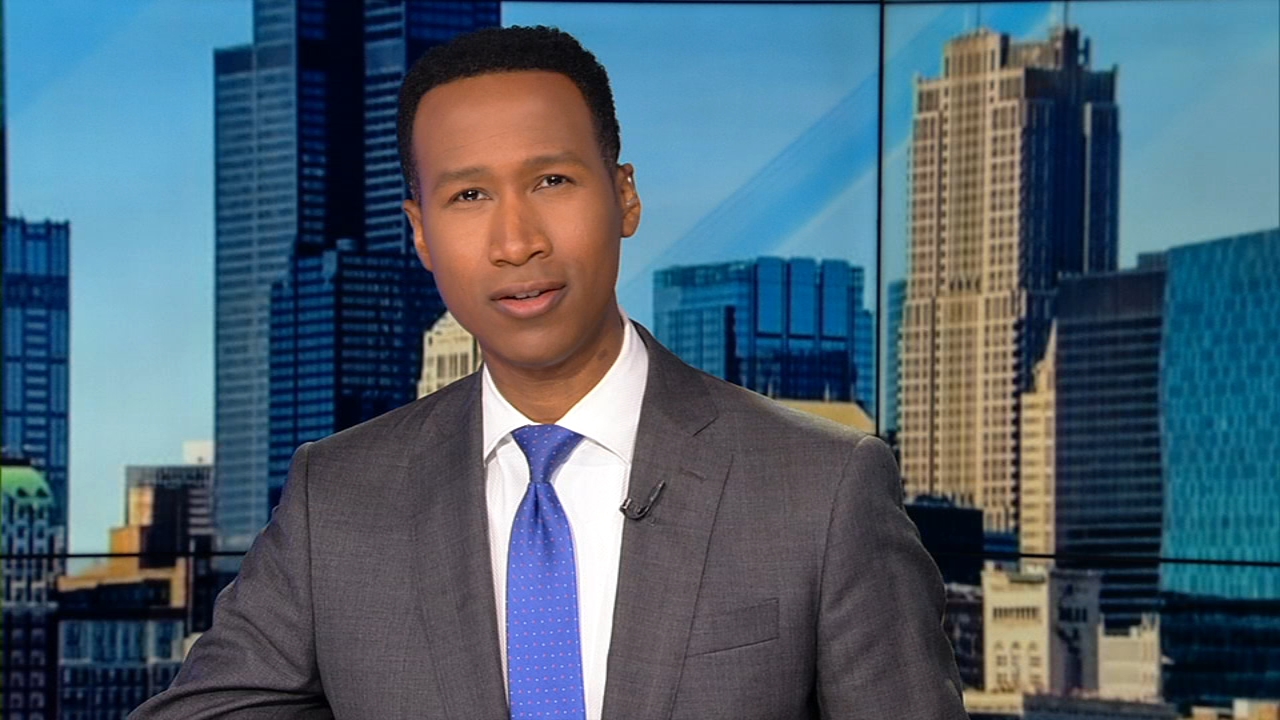