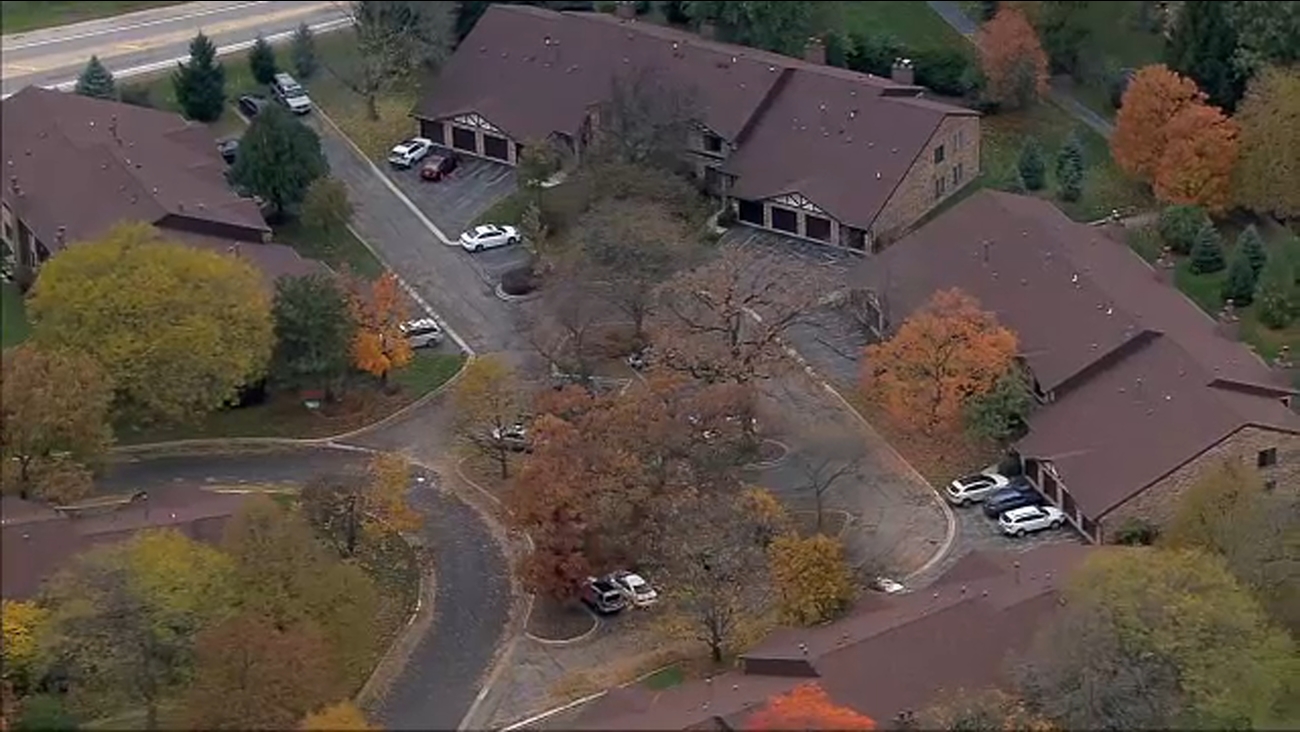 LISLE, Ill. (WLS) -- Lisle police said a 23-month-old boy was struck and killed by a vehicle while in a private driveway Sunday.

Police said the toddler was in a driveway in the 220-block of Christian Lane when he was struck by a Kia sedan driven by a 40-year-old woman. Police said further investigation showed the woman was an independent contractor making a delivery for Amazon in the area of the incident.

The boy was taken to Edward Hospital for life-saving measures and was going to be airlifted to Lurie Children's Hospital in Chicago but died before he could be, police said.

Police are conducting an investigation involving interviews, accident reconstruction and lab testing. No charges have yet been filed.