CHICAGO (WLS) -- The death toll from a Sunday morning fire in the city's Little Village neighborhood rose to nine Monday night after a teen hospitalized in critical condition died.

Relatives said the victims are from at least two families.

Chicago Fire Commissioner Jose Santiago said it was the city's deadliest fire in a decade. And additional 30 people were displaced.

"We have not had this in many, many years, this amount of fatalities and injuries in one location," said Commissioner Santiago said.

The cause of the fire is still under investigation, but was not electrical in nature and was not arson.

Investigators believe the fire started in an enclosed porch at the back of building.

Representing the Amor De Dios Methodist Church, Rodriguez says they're collecting supplies for the survivors and raising much needed money for the children's funerals. 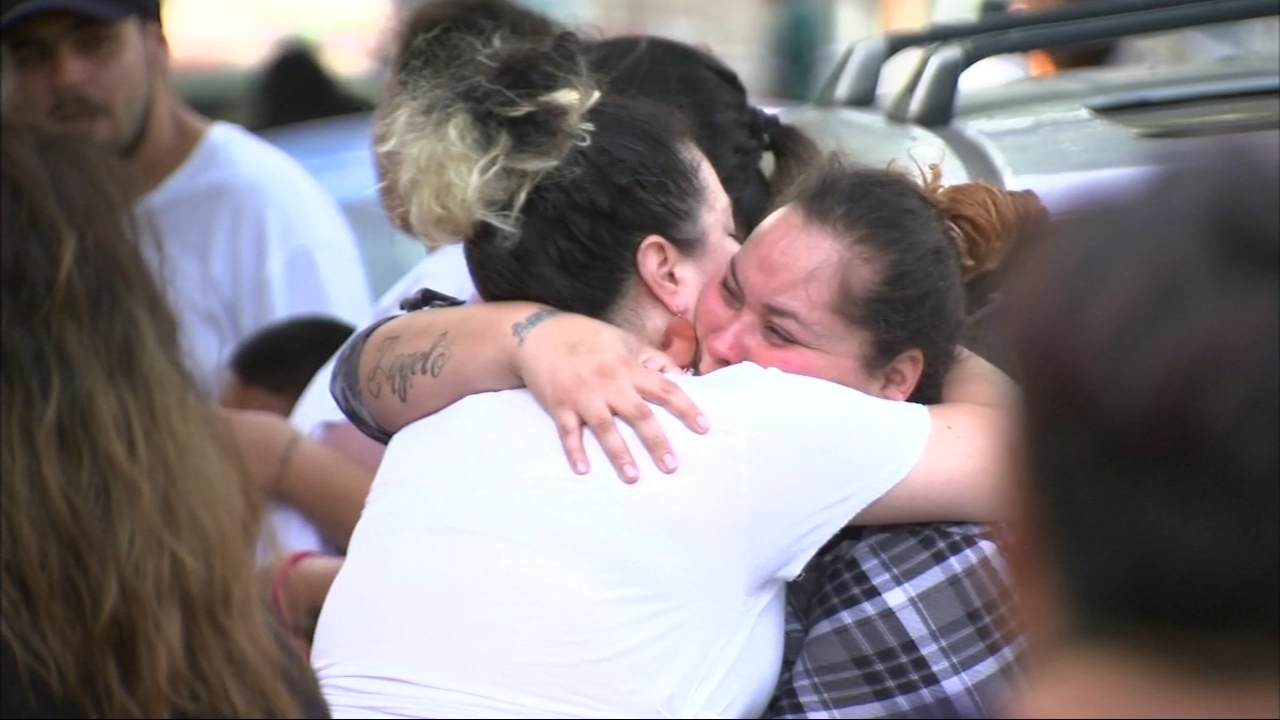