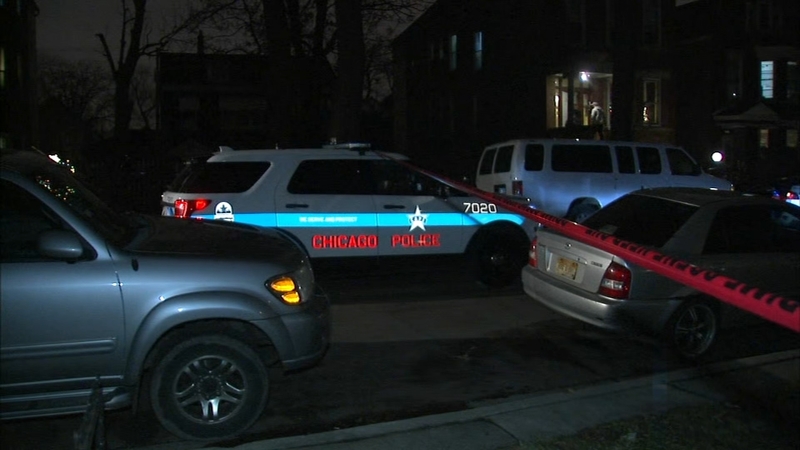 Police said a 21-year-old Chicago woman was trying to sell a dog to two teenage girls she met online.

Police said a 14-year-old refused to give the dog back, attacked the woman and hit her in the head with a pellet gun.

They said that's when the woman shot the teen.

The woman, Araceli Diaz, was in court Sunday. She's charged with unlawful use of a weapon for not having a concealed carry license.

She does have a valid FOID card.

Prosecutors and the judge are calling Diaz a victim in the case. Chicago police recommended that she not face any charges related to the shooting.

The 14-year-old girl remains hospitalized. She's facing a felony charge of attempted robbery with a firearm.

ABC7 is not naming the girl because she's charged as a juvenile.