Localish
CHICAGO -- It's business as usual for one Chicago street performer who has quickly become pretty popular in Chicago neighborhoods.

Lately, he's been performing to spread joy during the COVID-19 pandemic. Andrew David has been a licensed street performer in Chicago for three years.

In recent months, he's gained popularity for his pipes, after several Chicagoans shared videos of his performances outside of their buildings.

David has been singing since he was a young child, and even attended Columbia College Chicago for music.

Once the pandemic hit, David decided to perform in different neighborhoods in Chicago to spread the joy he gets from singing.

"I'd like to think this isn't my job, but if it is, I have the best job in the world," said David.
Report a correction or typo
Related topics:
chicagosingingall goodshare the joylocalishwls
LOCALISH 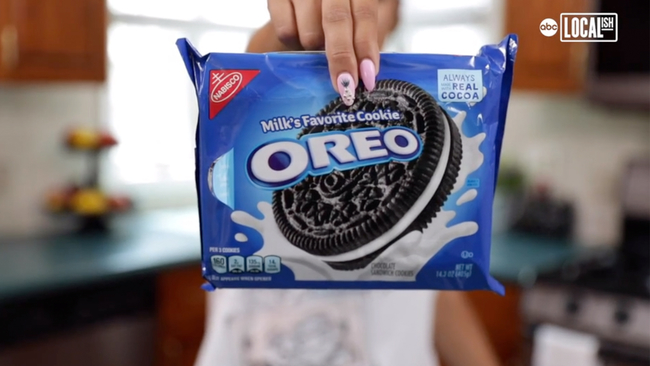 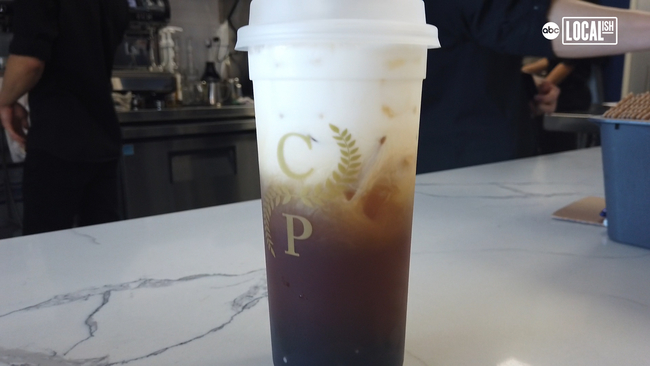 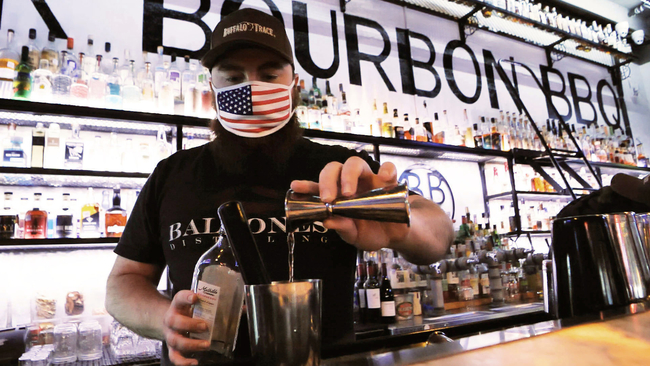 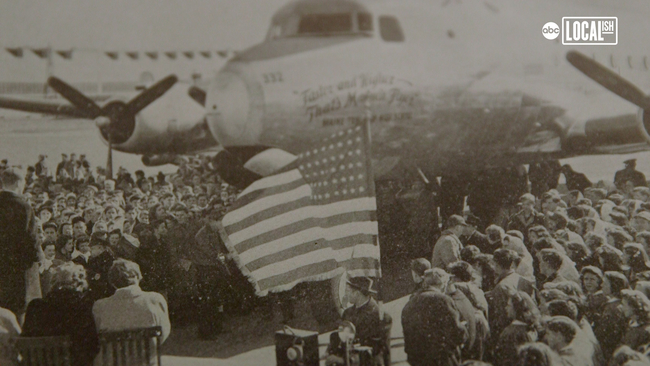