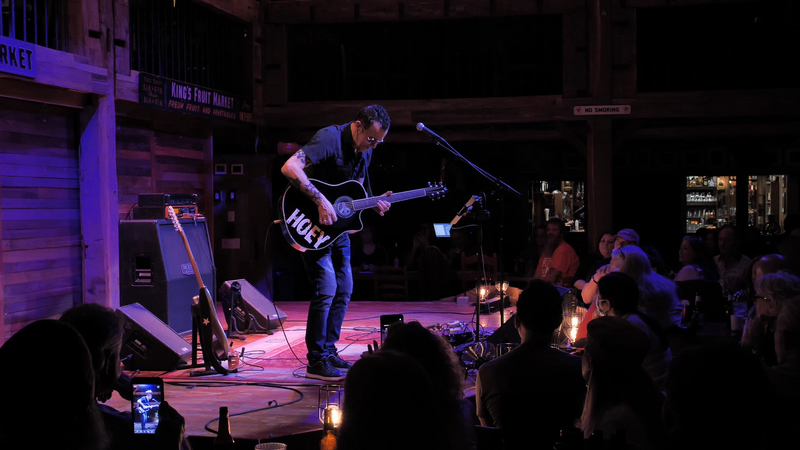 The Woodlands -- When Steve Said first opened Dosey Doe in 2006, it started out as a coffeehouse. Now, its known as one of the top dinner and concert venues in Texas, with performances from stars including Wynonna Judd, Sara Evans, Clint Black, Leon Russell and Mel Tillis.

Originally built as a tobacco barn in the 1840s, Dosey Doe's Big Barn is known for having incredible acoustics. When it opened, Said began inviting local singers to perform while customers enjoyed their coffee. Word quickly spread about the acoustics and it wasn't long before Dosey Doe began hosting some of the biggest stars on the Nashville music scene!