Fire crews responded about 5:45 a.m. to a reported house fire in the 100-block of North West Road, according to a news release from the Lombard Fire Department.

Flames were visible from the front of the home when firefighters arrived, but the two occupants were already out of the house. One was treated on the scene and the other was transported to Edward-Elmhurst Health Center in Lombard win non-life threatening injuries. 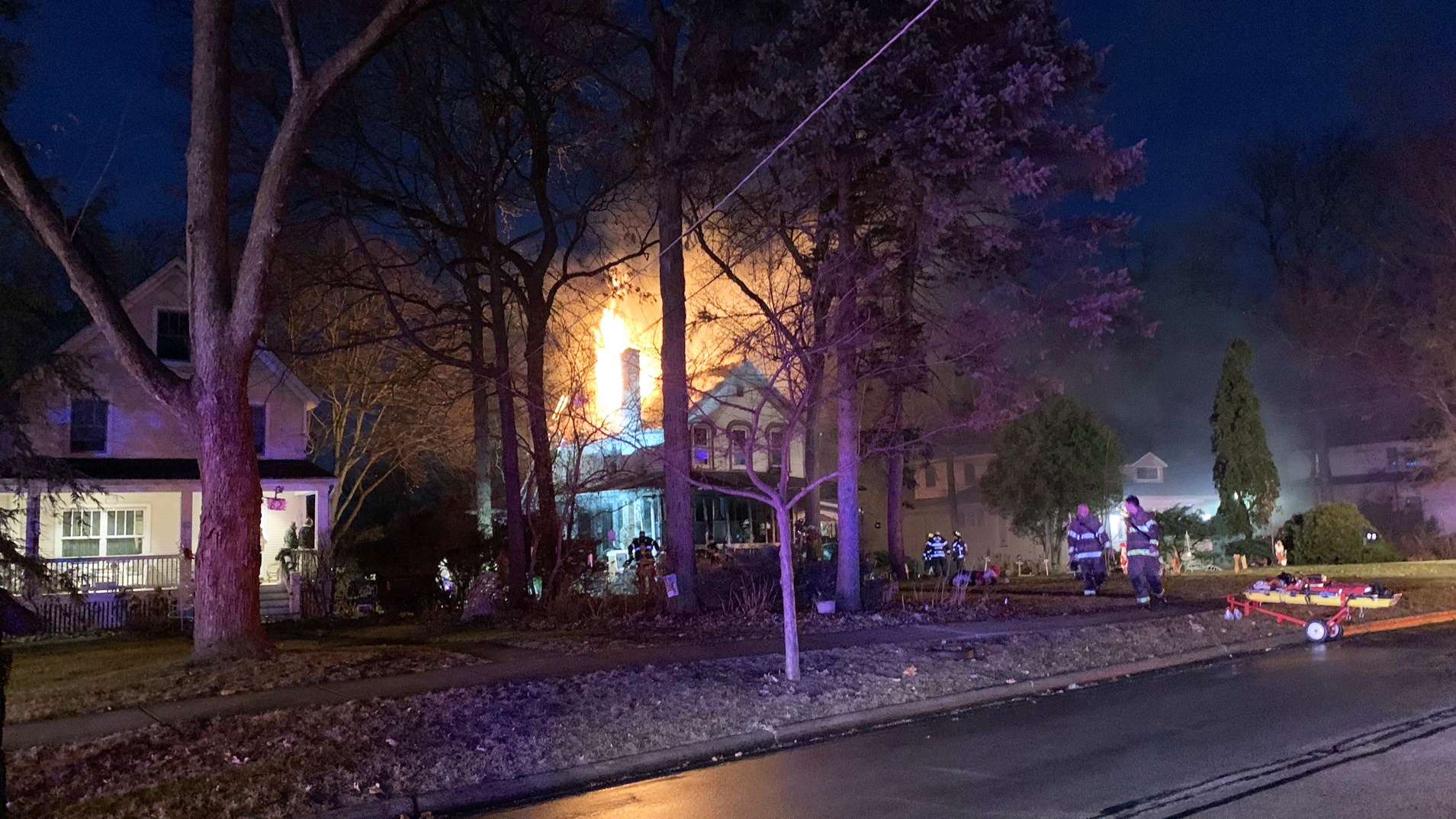 Crews from across the west suburbs remained on the scene for hours. No firefighters were injured in the incident.