Several Chicago City Council members criticized Mayor Lightfoot for declining to meet with the victim of a botched CPD raid on the terms she and her attorney proposed.

CHICAGO (WLS) -- Several Chicago City Council members criticized Mayor Lori Lightfoot Tuesday for declining to meet with the victim of a botched CPD raid on the terms the Anjanette Young and her attorney proposed.

But while the Wednesday meeting has now been cancelled, the mayor is still trying to arrange a private opportunity to speak with the victim.

Young was handcuffed while naked by police who had the wrong address and raided her home in the middle of the night in February 2019. If she is going to get an apology from the mayor, it will not involve a public forum with aldermen.

Young and her attorney had proposed both happen Wednesday at Young's church, but legal and COVID-19 gathering concerns raised by the City Law Department prompted Lightfoot to decline to take part in the forum. Young's attorney then cancelled the meeting.

"Miss Young deserves the conversation and she deserves to be listened to. And so this is not a good move," said 20th Ward Alderman Jeannette Taylor. "This is not how we rebuild trust."

Ald. Taylor and 38th Ward Alderman Jason Ervin, who is also chair of the city council's Black Caucus, were among eight councilmembers initially invited to the public forum with Young. Then all 50 council members were invited.

"Our initial understanding was to talk about policy changes for the city in general," Ald. Ervin said. "The challenge of talking about the specifics of the Anjanette Young case, I think, is a little off limits for us as members of the council."

The concerns is that any comments at the forum could impact a future lawsuit settlement. Young has questioned the sincerity of Lightfoot's public apology.

The mayor is still hoping for a private meeting.

"I am anxious to meet up directly with Miss Young, and I'm hoping the details can be worked out so that can happen," Lightfoot said.

With any meetings between Young and the mayor now on hold, Young's attorney said he will proceed with their lawsuit against the city, 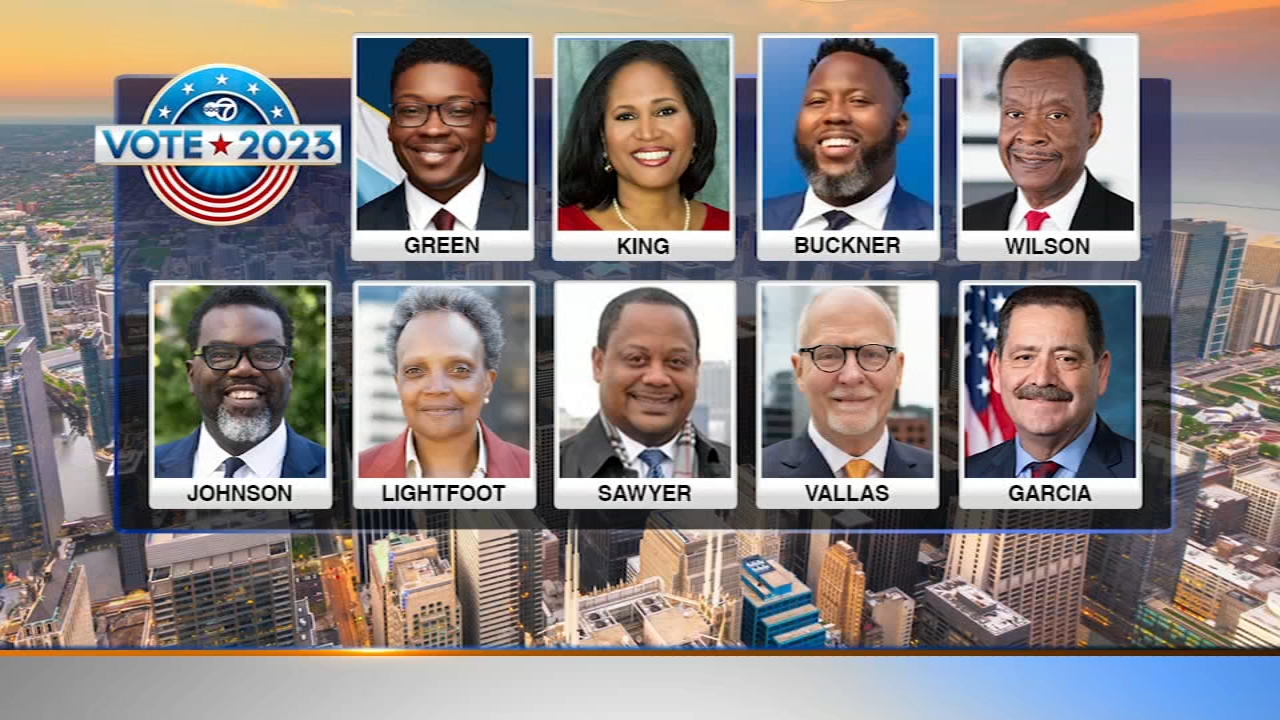 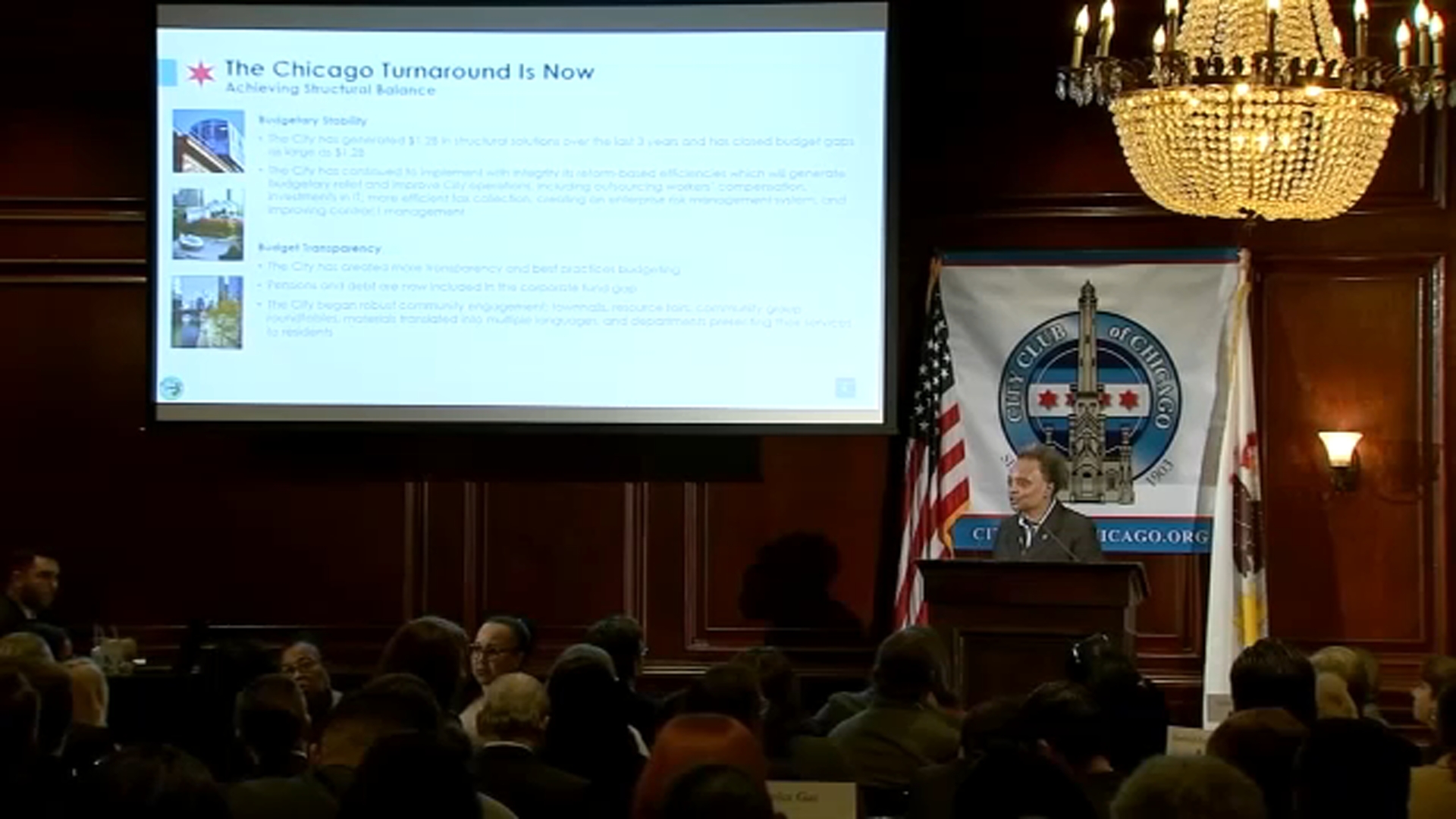