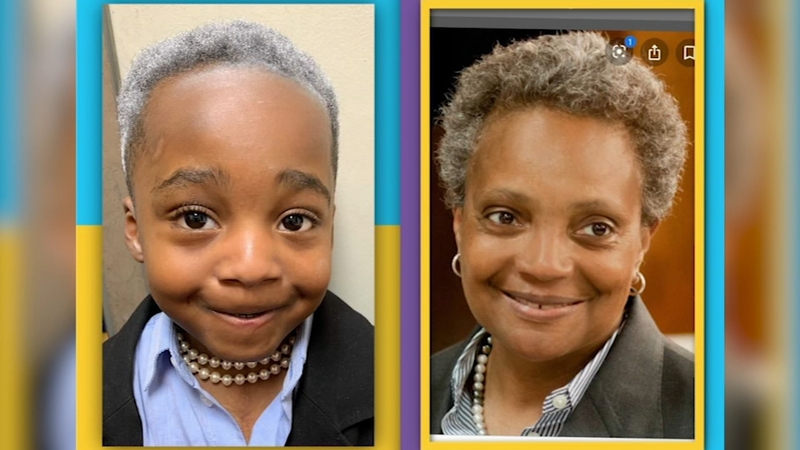 CHICAGO (WLS) -- A 4-year-old Chicago boy's Mayor Lori Lightfoot Halloween costume has gone viral, with even the mayor herself acknowledging that he "nailed it."