AP
By Rebecca Boone
BOISE, Idaho -- Within a few hours, a garden of mementos grew outside the rural crime scene. Pinwheels, flowers and stuffed animals dotted a fence near where police found remains belong to two children in a bizarre case that has captured attention around the world.

Officials confirmed Saturday that bodies found on an Idaho property this week were 7-year-old Joshua "JJ" Vallow and his 17-year-old sister Tylee Ryan.

For police, the grisly discovery marked a significant break in a monthslong investigation into what happened to the siblings who vanished in September.

For relatives, who said the remains belong to the children, their heartbreak was magnified.

The grandfather of one of the two Idaho children who went missing in September is speaking out days after the siblings' mother was found in Hawaii with her new husband.

For a cluster of small Idaho towns, it was the denouement of one mystery and the start of another: Where are JJ and Tylee? Right here, and yet irretrievably gone. Why are they gone? That may never be fully answered.

"I never thought it would come to this -- I didn't think they were dead," said Timanee Olsen, a specialty cookie baker who has closely followed the case and after hearing about the bodies, planned a vigil to mourn the kids who disappeared from Rexburg. "It's just sparked a lot of sadness in our town."

The children's mother, Lori Vallow Daybell, has been in jail since February on felony child abandonment and other charges. Her new husband, Chad Daybell, was charged with concealing or destroying the bodies after police searched his rural property Tuesday.

"We are filled with unfathomable sadness that these two bright stars were stolen from us, and only hope that they died without pain or suffering," the families wrote in the statement. 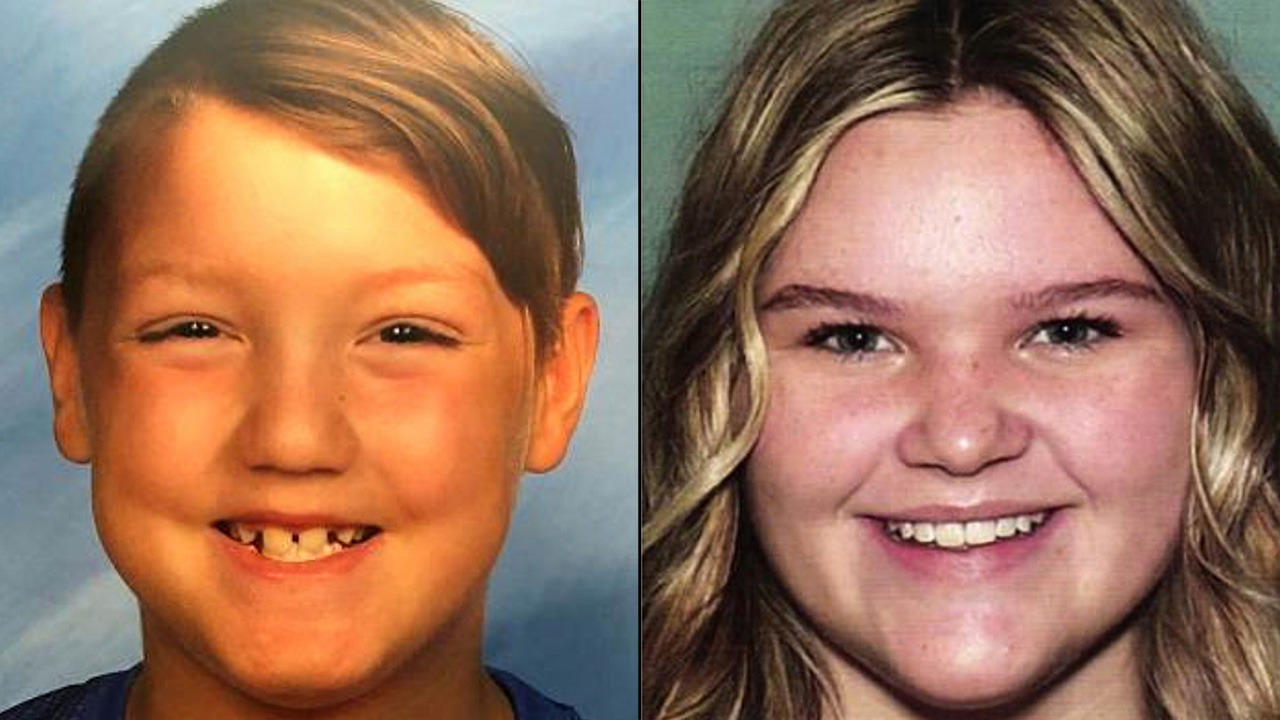 Kay and Larry Woodcock, JJ's grandparents, worked for months to keep the search for the kids in the limelight. With this week's discovery, they have withdrawn to grieve.

"The family is not doing any interviews right now," said Felicia Dewall, who is acting as their spokeswoman. "They're asking everybody to kind of respect that."

The complex case transfixed the public with its ties to the mysterious deaths of the Daybells' former spouses and the couple's doomsday beliefs.

It began with Lori Daybell's brother shooting and killing her estranged husband, Charles Vallow, in suburban Phoenix last summer in what he asserted was self-defense. Vallow was seeking a divorce, saying Lori believed she had become a god-like figure who was responsible for ushering in the biblical end times. Her brother, Alex Cox, died in December of an apparent blood clot in his lung.

Shortly after Vallow's death, Lori and the children moved to Idaho, where Chad Daybell lived. He ran a small publishing company, putting out many fiction books he wrote about apocalyptic scenarios loosely based on the theology of The Church of Jesus Christ of Latter-day Saints. He also recorded podcasts about preparing for biblical end times, and friends said he claimed to be able to receive visions from "beyond the veil."

He was married to Tammy Daybell, who died in her sleep last October of what her obituary said were natural causes. Authorities grew suspicious when Chad Daybell married Lori just two weeks later, and they had Tammy Daybell's body exhumed in December. The results of that autopsy have not been released.

Police began searching for Tylee and JJ in November after relatives raised concerns. Police say the Daybells lied to investigators about the children's whereabouts before quietly leaving Idaho. They were found in Hawaii months later.

Investigators haven't released any new details since the remains were found. The bodies were sent to Boise for autopsies, and it's not clear when those results will be released.

"It is the most horrendous outcome to the craziest nine-month mystery that I've ever heard of," said Olsen, who organized the vigil with a friend. "Those kids deserved better, and we're going to do everything we can to get those kids justice."

Olsen said hundreds of people had indicated they want to attend. She arranged to have the vigil in a parking lot in Idaho Falls, close to the town where the kids lived, hoping it would provide enough space for people to feel connected while remaining socially distant. People gathered Friday night wrote notes to the kids, burned candles and listened to "In the Arms of an Angel," according to The Idaho Post-Register.

"It's taken our town and turned it upside down. It's all you hear about all day long, and you don't need to know them to feel affected by it - it's in the air," she said. "We're just doing our best to stick together, especially in the hard times."
Report a correction or typo
Related topics:
idahomissing girlmissing boymissing childrenu.s. & worldmother charged
Copyright © 2020 by The Associated Press. All Rights Reserved.
MISSING CHILDREN