Louisville to pay $12M in Breonna Taylor Settlement
By CNN 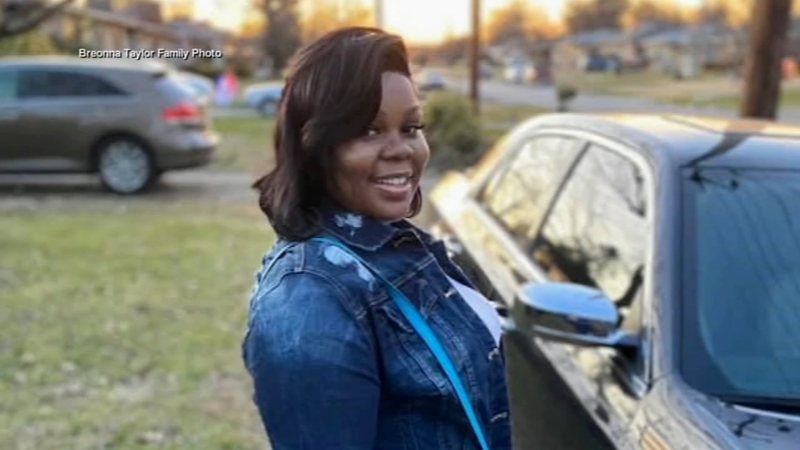 LOUISVILLE, Ky. -- The Louisville Metro Council passed a resolution Thursday night that expresses no-confidence in Mayor Greg Fischer for his lack of transparency and mishandling of the Breonna Taylor case, a 26-year-old EMT killed in her home by police.

The resolution, which passed 22 to 4, also outlines a detailed list of actions the mayor needs to take in order to "restore trust between the residents of Louisville Metro and its government and to ensure the safety and equality of all its residents," CNN reported.

Some of the actions include advancing policies for social and racial equity, committing to total transparency of government actions and a full review of the Louisville Metro Police Department by the end of this year.

The resolution states there will be further steps by the council if the mayor fails to advance these actions. Many council members expressed irritation during the two-hour debate over the resolution, saying it lacked accountability and that the metro council was the only mechanism for holding the mayor to the demands.

Several police officers in Rochester, New York have been suspended in connection with the death of Daniel Prude from Chicago.

In a video statement after the vote, Fischer said this is an opportunity for the council, his office and the community as a whole to work together for the city's transformation.

"We have enormous challenges ahead and to move forward, we need to pull together. And we must work together in both good times and tough times like these. Several of the policy ideas discussed by council are under way and together we have already made changes in LMPD policies and procedures," he said.

The original resolution, which was authored by a group of Republican council members, sharply criticizes Fischer's actions and explicitly asked for his resignation. The resolution that passed does not include that language and was amended by Democrat Markus Winkler. It focuses on the council and mayor working together to move the list of desired actions forward.

The resolution only serves as a recommendation from the council. If called for, the council does not have the sole power to remove Fischer from office.

"I would just say that I hope we take this as an opportunity to find a path forward," Winkler said during the meeting. "I hope the administration sees it as an opportunity to work together to improve the lives for all of the residents of Louisville Metro, and I appreciate President James's work and everyone else's work on this."

Louisville Metro Police officers fatally shot Taylor after they broke down the door to her apartment while executing a late-night, "no-knock" warrant in a narcotics investigation on March 13.

Police believed Taylor was home alone when she was in fact accompanied by her boyfriend, who was legally armed, according to a CNN review of the shooting. That miscalculation, along with the decision to press forward with a high-risk, forced-entry raid under questionable circumstances, contributed to the deadly outcome.

None of the three officers involved in the flawed raid has been charged with a crime.

The city of Louisville has agreed to pay $12 million to Taylor's family and institute sweeping police reforms in a historic settlement of the wrongful death lawsuit.