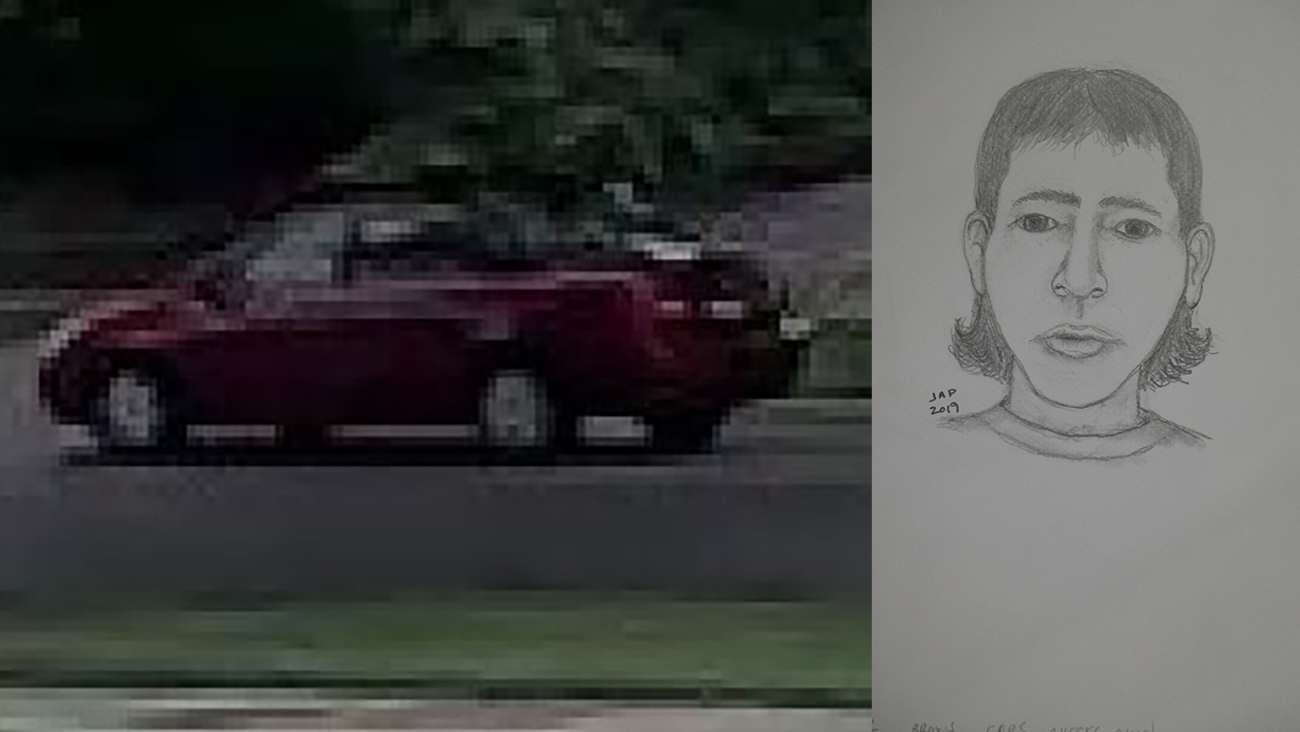 Police said the suspect was driving a red, four-door Honda similar to the one seen on the left. (Arlington Heights police)

ARLINGTON HEIGHTS, Ill. (WLS) -- Arlington Heights police have issued an alert about a luring attempt after police said a man offered money to a high school student in exchange for a sex act earlier this month.

The incident occurred at about 3:50 p.m. on Aug. 17 in the area of Central Road and Dryden Place near Dryden Elementary School, police said.

A high school freshman was selling items for a fundraiser when the suspect drove up to the victim. Police said he offered her money in exchange for a sex act and subsequently drove away from the scene.

Police have released a sketch of the suspect, who is described as a white man, approximately 20 years old and driving a red four-door car.