GASTONIA, N.C. -- The autopsy report for 6-year-old Maddox Ritch says the boy likely drowned, but the report admits its findings are not conclusive.

Ritch, who was autistic and nonverbal, went missing in September during a trip to Rankin Lake Park in Gastonia with his father and another unidentified adult. Ritch's body was found five days later.

An autopsy on Ritch was completed Sept. 28. The toxicology report was completed Oct. 9. ABC News obtained both reports on Nov. 29.

The toxicology report found nothing unusual in the boy's system. The autopsy found no evidence to suggest the boy was intentionally killed.

"The exam itself cannot be conclusive," the report summary reads.

The medical examiner said the finding are "not inconsistent with drowning," and "in conjunction with investigative information at this time, which gives no indication other than an accidental drowning, it seems reasonable to conclude that the likely cause of death is drowning." 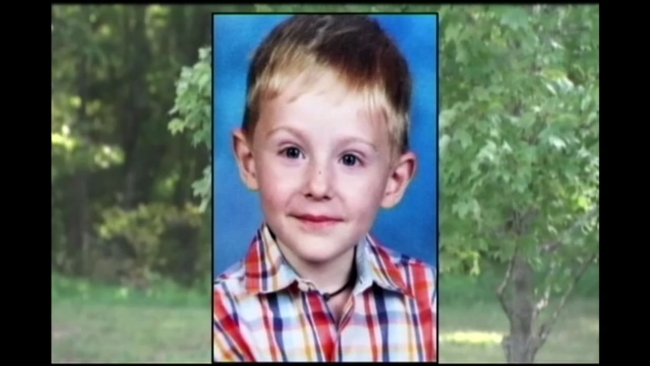 Body believed to be missing boy with autism found in Gastonia, NC