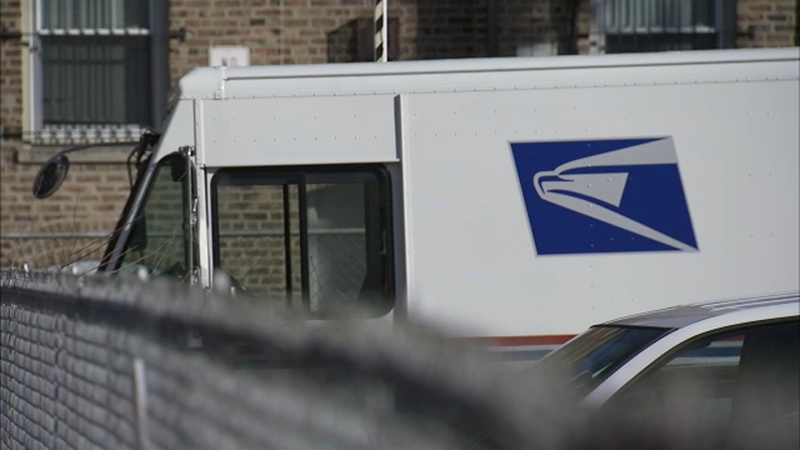 CHICAGO -- A mail truck stolen Tuesday in Lincoln Park was recovered two days later on the West Side with all of its packages apparently intact.

A truck belonging to the United States Postal Service was found abandoned about 3:45 p.m. Thursday in the Humboldt Park neighborhood, according to Sylvia Carrier, spokesperson for the U.S. Postal Inspection Service.

"There was no damage to the vehicle, and it doesn't appear that any packages are missing," Carrier said. She said she could not disclose exactly where the truck was found due to an ongoing search for the man who stole it.

Chicago police said a mail carrier was delivering packages from the truck Tuesday morning in the 2500 block of North Ashland Avenue in Lincoln Park when a man in his 40s jumped in the vehicle and drove off. The mail carrier was not harmed.