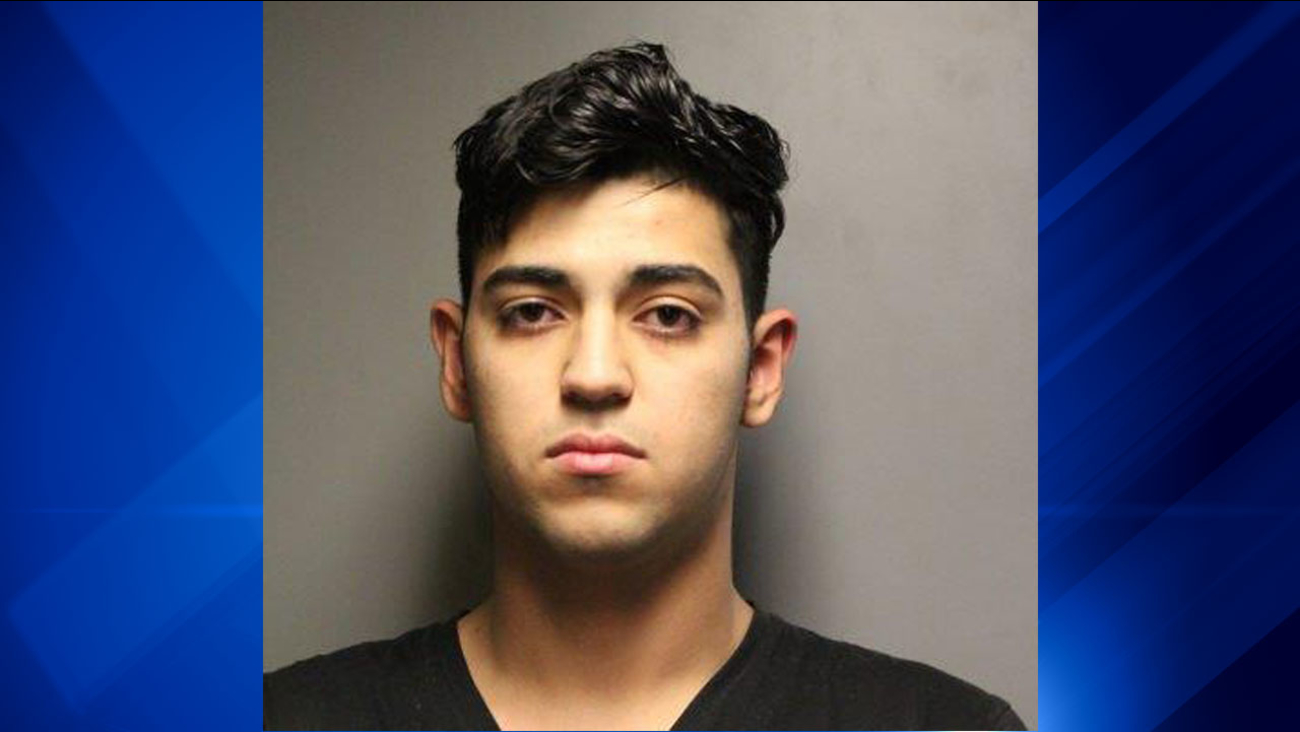 DES PLAINES, Ill. (WLS) -- A Maine East High School student was arrested and charged with disorderly conduct after he posted on social media holding a gun.

Mustafa Obaid, 18, was arrested at about 1 a.m. Wednesday in the 8800-block of Dee Road in Des Plaines. Late Tuesday the teen posted on Snapchat holding a black hand gun, according to Park Ridge police. Several concerned parents reported the Snapchat posting to Park Ridge police, who then alerted the Cook County Sheriff's Police.

A black air-soft replica weapon, which was confirmed to be the weapon shown in the Snapchat posting, was recovered during a search of Obaid's car, police said.