CHICAGO (WLS) -- Refunds may be headed for current and former customers of electricity supplier Major Energy after a settlement following an investigation by the Illinois Commerce Commission (ICC).

The investigation began in 2014 following more than 100 customer complaints that monthly bills were higher than expected, as first reported by the ABC7 I-Team. The ICC has accused Major Energy of using marketing pitches that were inaccurate and misleading, according to a statement from the Citizens Utility Board.

Read more about the settlement here.

A total of $262,500 will be refunded to customers enrolled between 2012-2014 as a result of the settlement. However, customers must contact Major Energy within 12 months of receiving a notification letter and present a "reasonable claim" that they were misled or uninformed by Major Energy's actions. Customers can contact Major Energy at 1-888-625-6760.

Major Energy released a statement saying: "Major Energy voluntarily ceased marketing in IL last year as a consequence of the 2013-14 polar vortex and the abnormally high rates in the energy market - particularly in IL - that resulted from it. Our IL customers that chose variable market rates over fixed rates were hit hard that winter and pulling back, pausing and recalibrating our sales strategy and consumer education approach were highly necessary. We have done that. With that said, in fully cooperating with the ICC, we have set aside a refund fund that eligible customers may take advantage of and we will ensure that our marketing activities adhere to all required and recommended rules, regulations and procedures at all times. Further, we will be doubling down on our efforts to appropriately educate consumers on energy choice using easy-to-understand literature, integrity-based salesmanship and - as the market dictates - a special focus on fixed rates that we feel will ultimately benefit our consumers." 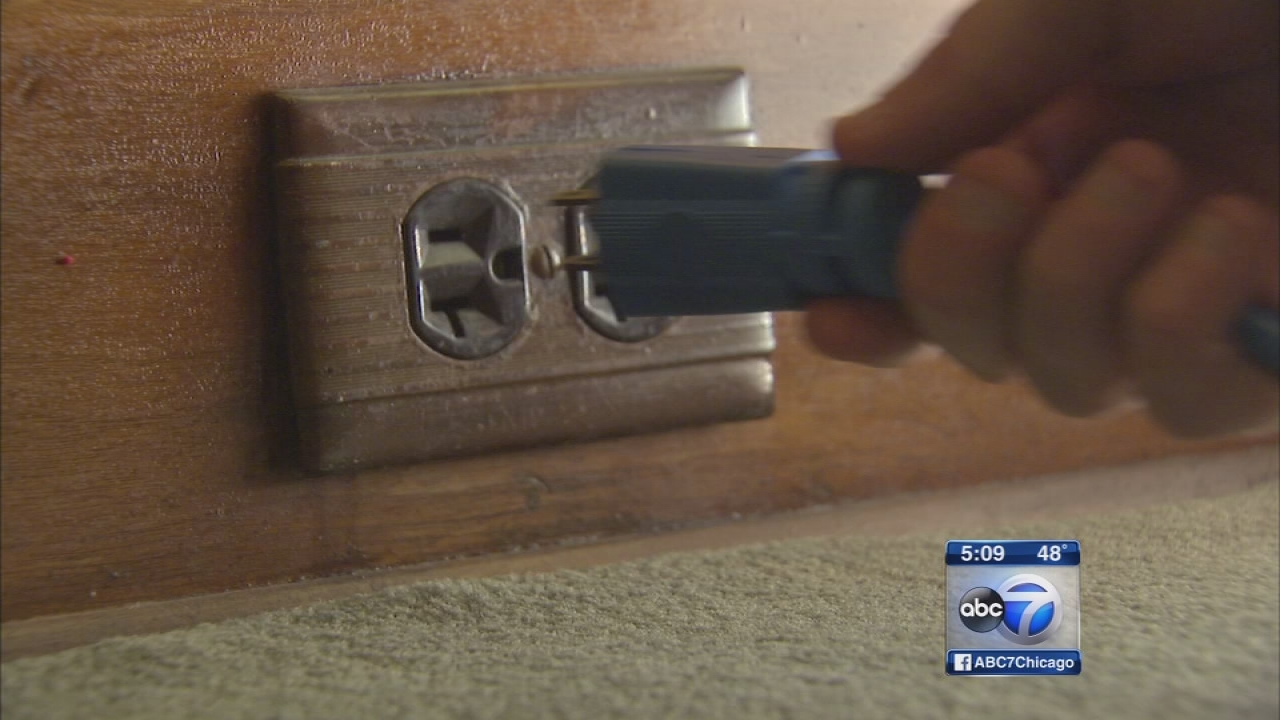 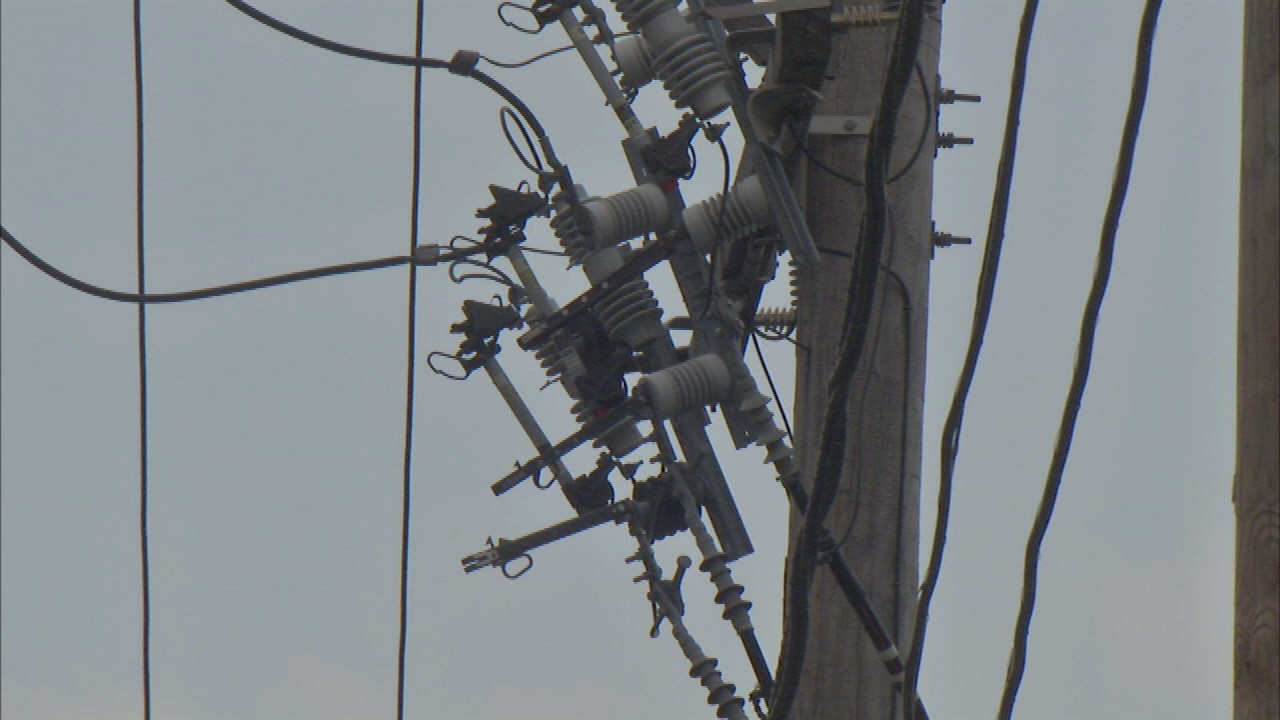 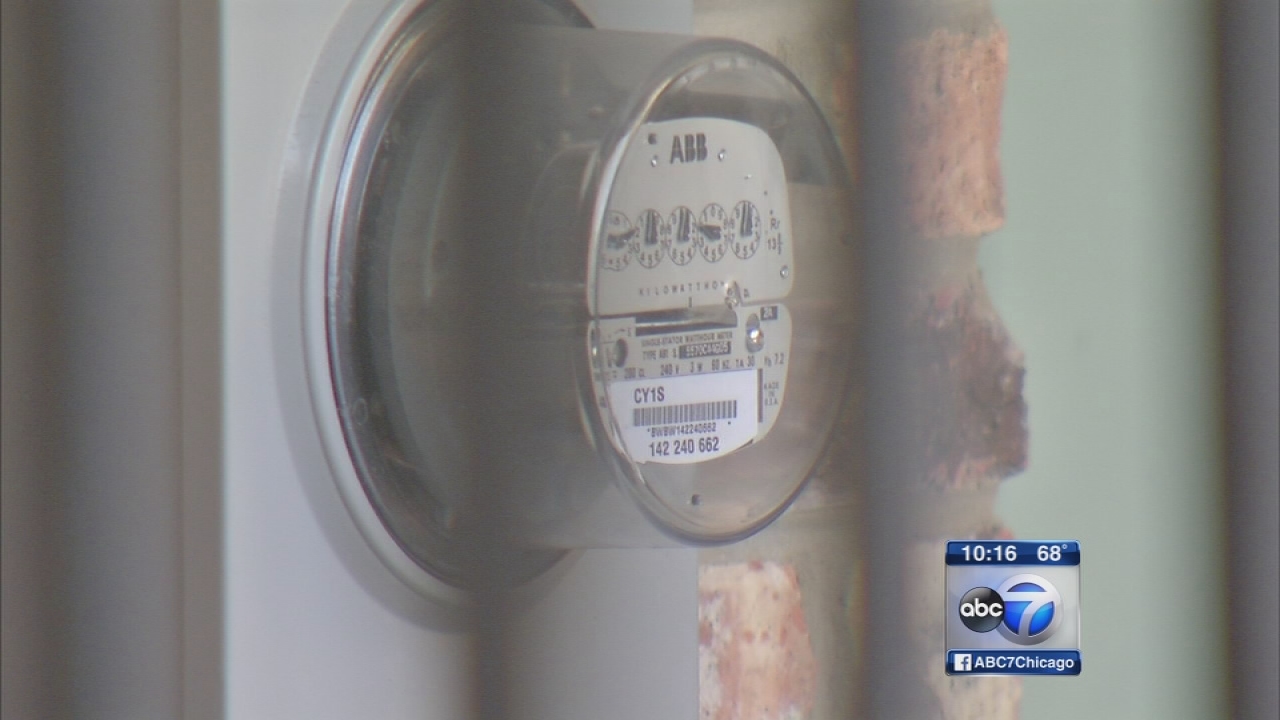