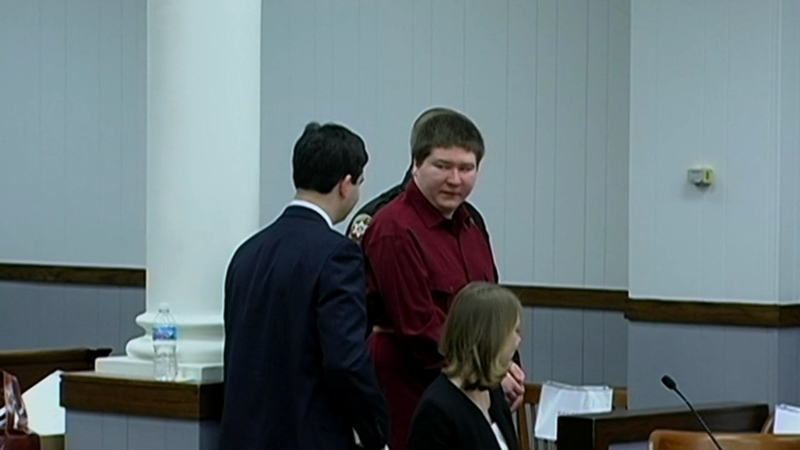 MADISON, Wis. -- Wisconsin Gov. Tony Evers this week denied a pardon request from Brendan Dassey, who was featured in the Netflix series "Making a Murderer."

Dassey and his uncle Stephen Avery were convicted of murder in the death of Teresa Halbach.

In 2005, when he was 16, Dassey confessed to authorities that he had helped his uncle rape and murder Halbach. He was convicted of her murder in 2007 and has been serving a life sentence in a Wisconsin prison ever since.

The validity of his confession has been questioned over the years.

The state Pardon Advisory Board responded to Dassey's request for pardon in a letter dated December 17, saying he was not eligible for a pardon because "it has not been at least five years since you completed your entire sentence for the conviction" and he is required to register as a sex offender.

A letter said the governor is not considering requests for commutation.