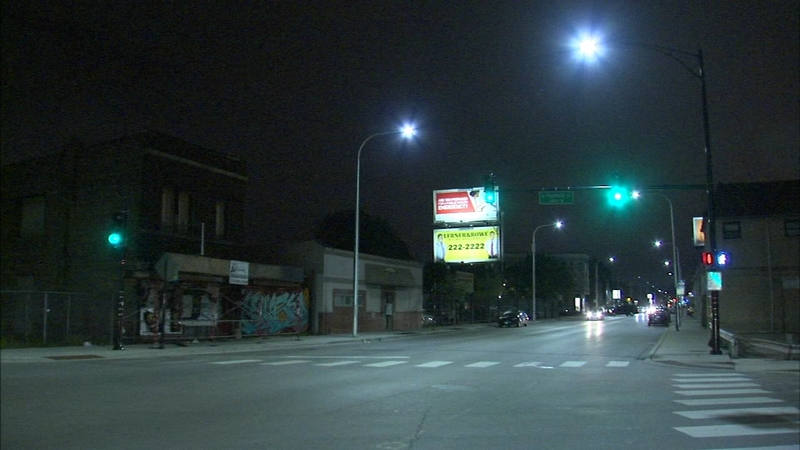 CHICAGO -- A 44-year-old man was critically wounded in a shooting Saturday in Humboldt Park on the West Side.

About 6:20 p.m., he was driving east when someone fired shots at him in the 3800 block of West Grand Avenue and he was struck in the head, Chicago police said.

He was taken to Mount Sinai Hospital in critical condition, police said.

No one is in custody as Area North detectives investigate the shooting.