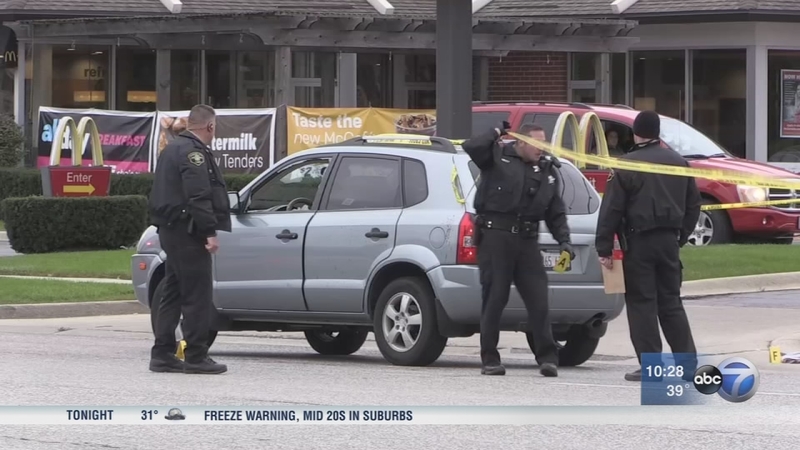 Late Saturday, the victim was in serious condition and police continued to search for the shooter.

Witnesses said the vehicle was a silver or gray sedan with multiple passengers inside.

The victim was found in his car when officers responded at about 2:13 p.m. near York Road and Diversey Avenue to reports of a car crash, Elmhurst police said. He was taken to Elmhurst Hospital by paramedics.

Police shut down streets in the area for four hours as part of their investigation.

Video surveillance from business on Grand Avenue and businesses in the area of York Road and Grand Avenue were being reviewed.

Police were urging the driver and occupants of the vehicle involved in the road rage incident to turn themselves in at the Elmhurst Police Department, 125 E. First St., or to call authorities at (630) 530-3050.