ELKHART, Ind. -- An 18-year-old Indiana man is facing charges after prosecutors say he killed a 3-week-old puppy by putting it in the dryer.

"I didn't know that boy was that crazy, or whatever the case may be for him to put a dog in a dryer and kill him," said Charlotte Logan, who lives nearby. "That's crucial, that is a hard death right there."

Off camera, a WNDU reporter spoke to Justin Duis, who is named as the father in the probable cause documents. He said Lindsey is his long lost son whom he never met until recently.

Two weeks ago Lindsey moved in with Duis at this home on the 500-block of Sherman Street, but what could have been a story of family reconnecting took a tragic turn.

The charges allege Lindsey was left home alone after school with a 3-week-old puppy named Cammie.

Duis's wife, Danielle Chubb, came home to find the pup on the couch, scraped up as if it had been hit by a car.

Lindsey then allegedly stated that "Cammie is dead" and the pup was then buried in the yard.

Later that day, Chubb went down stairs to do laundry and found blood and hair in the dryer.

"I don't understand why he put it in the dryer, I don't know, something is wrong with that boy. That boy needs help," Logan said.

Lindsey was arrested and held until he can undergo a mental health evaluation and bond hearing.

He allegedly said he killed the pup for "being mean to the house cat," according to the St. Joseph County Prosecutors Office.

"Who would think that someone who is 18 years old would put a dog in a dryer," Logan said.
Report a correction or typo
Related topics:
indianaanimal crueltyanimal abuseu.s. & world
ANIMAL CRUELTY

'Largest shark fin seizure ever:' $1M worth of product found at US airport 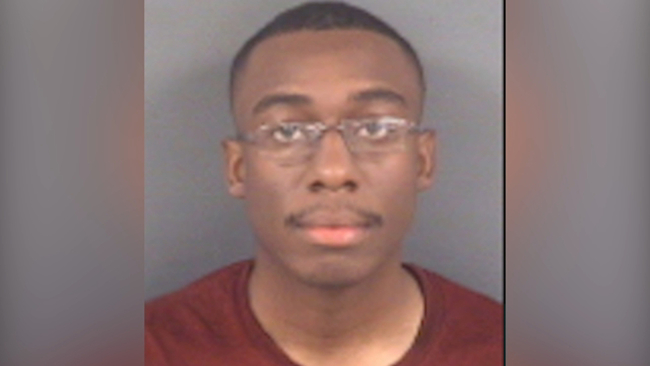