Man, 83, beaten to death in Texas; family says he was collecting cans when he was attacked 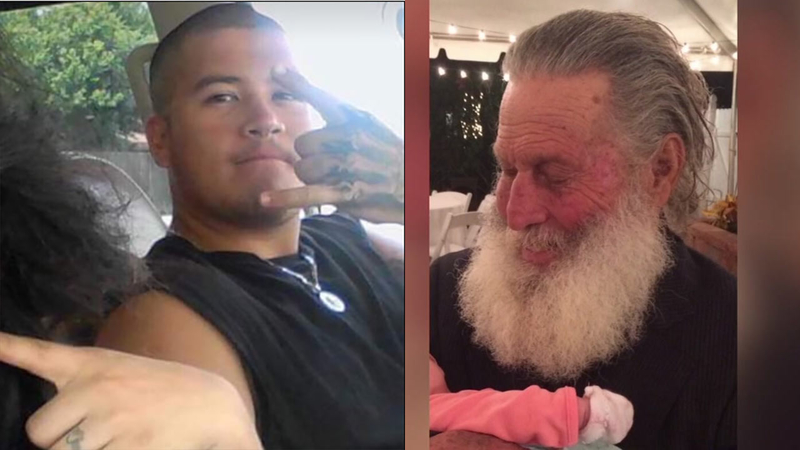 PASADENA, Texas -- Police have identified the suspect wanted in the deadly beating of an 83-year-old man in Pasadena.

Silvano DeJesus Echavarria, 23, has a warrant out for his arrest for capital murder.

He's accused of kicking and stomping Pedro Munive to death. Earlier this week, police released surveillance images of the suspect.

Munive's family says he was in the back of the complex collecting cans when he was attacked.

Neighbors have described the victim as a kind man who got along with everyone.

"He's a good, caring, loving, respectful man. Everybody around these apartments, everybody that knew him, they love him, there is nothing bad about him," said Bernadette Ochoa, a neighbor.

Echavarria is also known as Jesus Rodriguez and Chuy Rodriguez.

He has a skull tattoo with a hood on his upper left arm. On the same arm, he also has a skeleton tattoo going from his fingers to his elbow.

Echavarria has a probation violation warrant connected to an aggravated assault case, where he stabbed someone.

Crime Stoppers is offering a $5,000 reward to anyone with information leading to an arrest.