WLS
AURORA, Ill. (WLS) -- A man has been charged after an 8-year-old boy was killed in a hit-and-run crash last week, Aurora police said.

Police said 28-year-old Christopher Carrillo was driving south on Lake Street near Plum Street last Monday when he struck and killed Izaiah Lopez as he was crossing the street with his grandfather, who was injured. Carrillo then fled the scene and abandoned his car in a nearby neighborhood, police said. 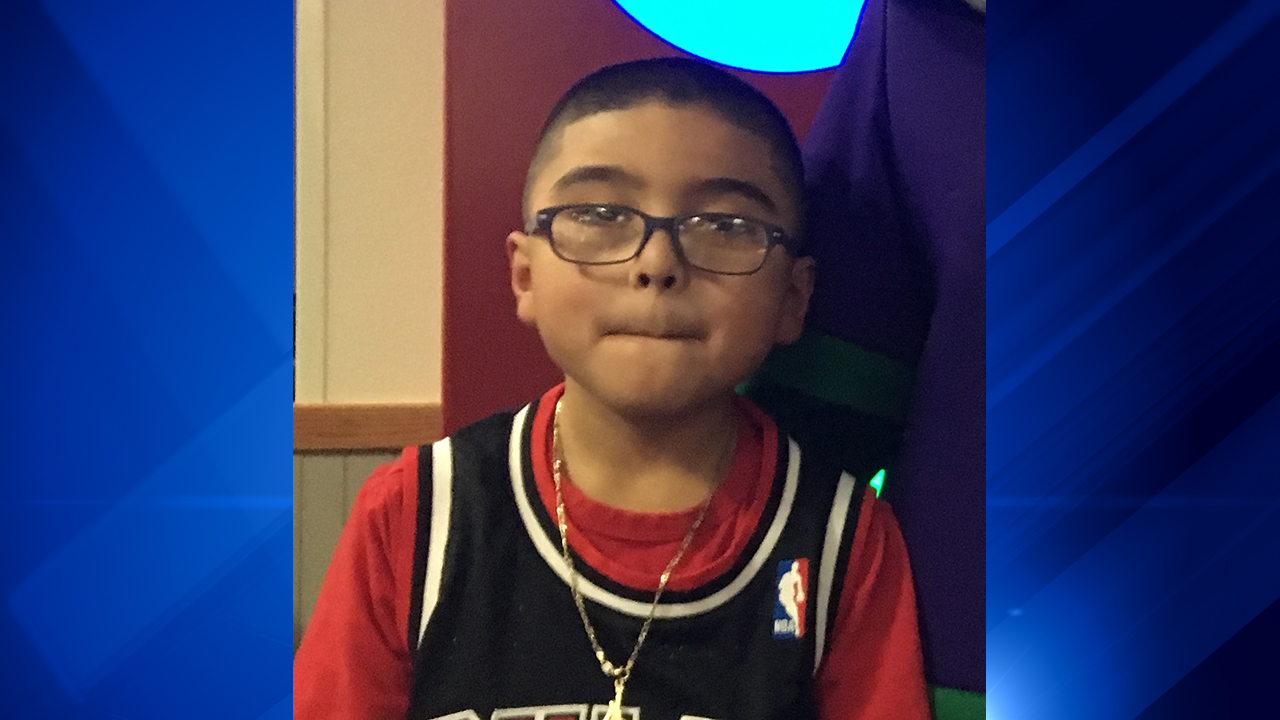 Carrillo was taken into custody and charged with failure to report an accident involving death, failure to report an accident involving injury, leaving the scene of an accident resulting in personal injury or death, operating an uninsured motor vehicle and no valid driver's license.
Report a correction or typo
Related topics:
aurorahit and runpedestrian struckman injuredpedestrian killedchild killedpedestrian injured
Copyright © 2020 WLS-TV. All Rights Reserved.
RELATED 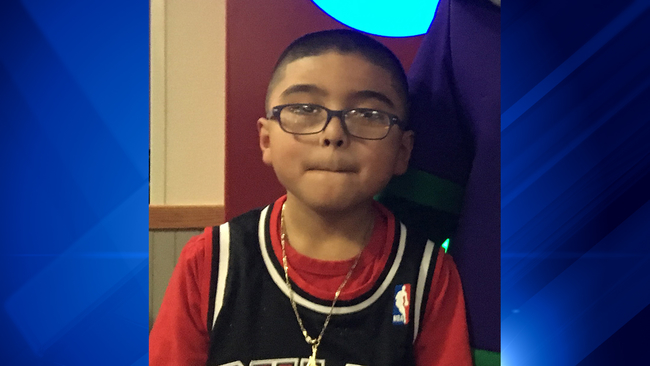