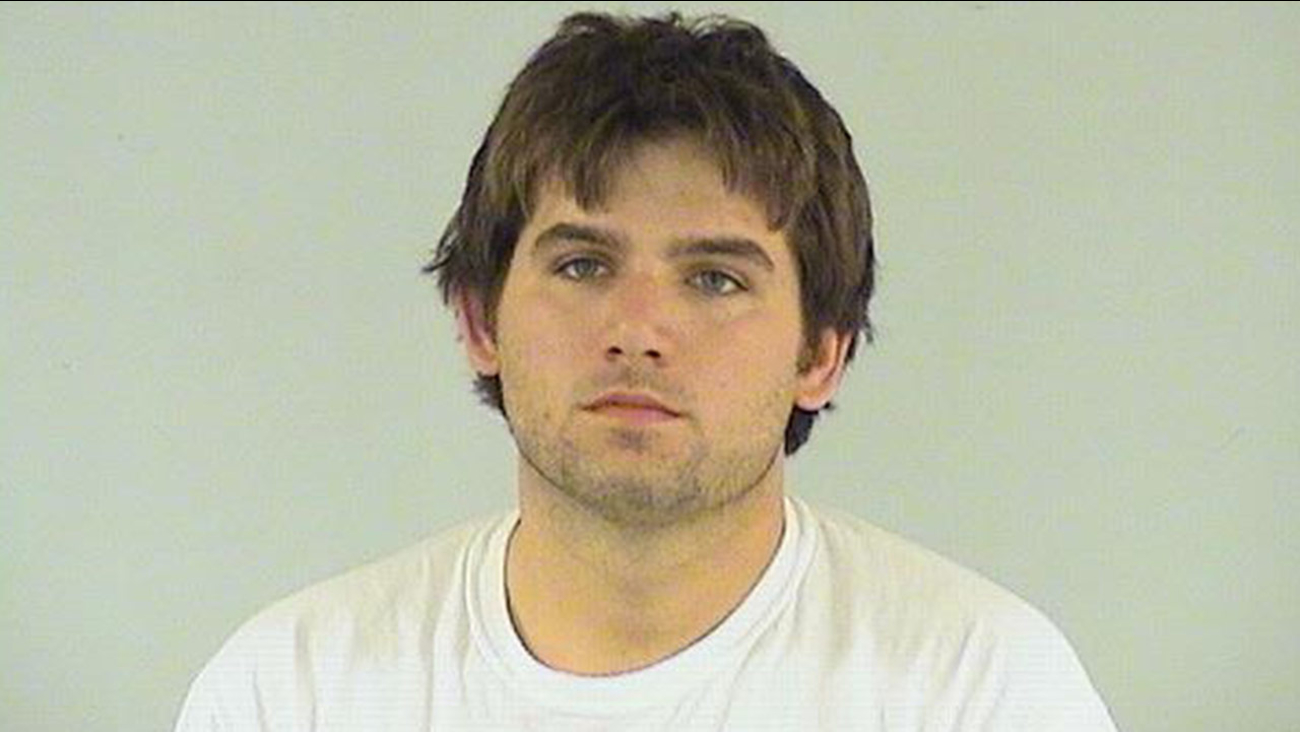 The firework was red, white and blue and approximately the size of a quarter stick of dynamite.
Report a correction or typo
Related topics:
antiochfireworks
Copyright © 2020 WLS-TV. All Rights Reserved.
More Videos
From CNN Newsource affiliates
TOP STORIES