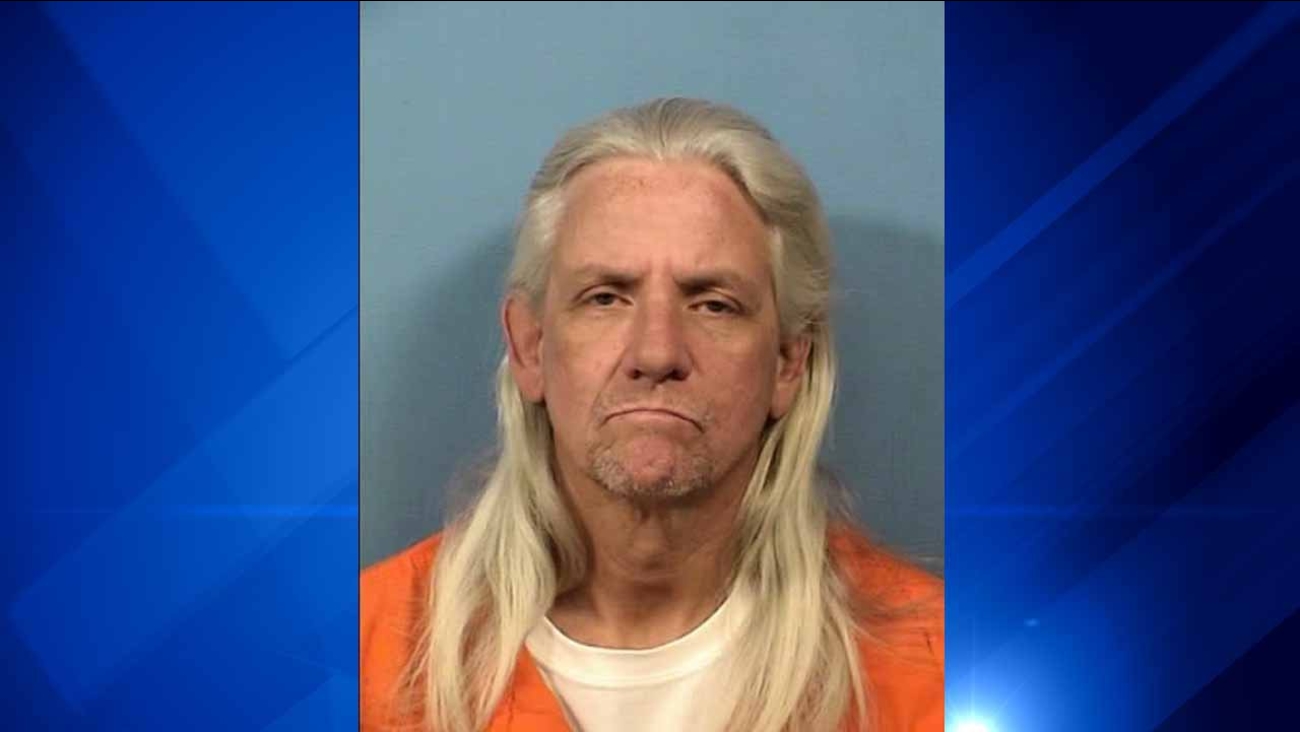 WHEATON (WLS) -- A DuPage County man pleaded guilty to attacking his mother with a hatchet on the eve of Mother's Day 2017.

Prosecutors said on May 13, 2017, John Flick, 58, repeatedly hit his 80-year-old mother in the face and head with a hatchet. The incident happened at the home that the mother and son shared in the 4200 block of Earlston Road.

The following day, Flick appeared in bond court where he received a $500,000 bond. He remained in the DuPage county jail until his court date.

"This case is a very disturbing example of how domestic violence is not confined to spousal abuse," DuPage County State's attorney Robert Berlin said in a statement. "The very idea that an individual would attack another with a hatchet, let alone their own mother, is outrageous. Thankfully, the injuries Mr. Flick inflicted upon his mother were not life threatening."