WLS
By Rob Elgas
CHICAGO (WLS) -- A man is accused of fatally striking a 13-year-old bicyclist with a van Sunday in Ashburn and leaving the scene of the crash.

Oscar Martinez Guerrero, 40, is charged with felony counts of leaving the scene of an accident involving death and failure to report an accident, Chicago police said. He also faces misdemeanor charges of failure to render aid and driving an uninsured vehicle. 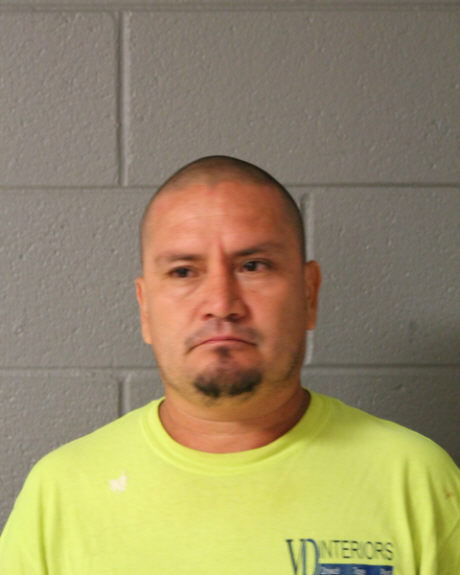 Issac Martinez was out for bike ride Sunday when he was hit near the intersection of 83rd Street and Lawndale Avenue. The boy's family learned of the charges during a memorial at the scene Tuesday night.

Issac's family said a license plate helped police find the man who they say killed him. The plate fell off the car and a witness was able to grab it for investigators.

"He got what he deserved," the boy's grief-stricken mother, Itzel Dirzo, said after learning the alleged driver had been arrested.

"My only son. He was very happy to ride his bike. His first bike and his third day," Dirzo added.

A memorial continues to grow for Issac, who was an honor roll student. His family said he loved to ride his bike and was following the law by staying on the street, not the sidewalk. There is no bike lane here.

Support for Issac came from miles away Tuesday night. Bicyclists from Bike Lane Uprising rode from downtown to show solidarity with Issac's family and push for positive change in biking rules around the city.

The bicyclists who joined Issac's family and friends are demanding change in the bike lane infrastructure of Chicago.

Guerrero is set to appear in court Wednesday.