Suspect led police through Pullman, Washington Heights, Irving Park, Lakeview, Bridgeport
WLS
By Jesse Kirsch
CHICAGO (WLS) -- A man has been charged with murder for the death of a woman killed in a crash with a Chicago police squad car in Lakeview Wednesday while he led police on a chase across the city.

Oliver, who lives in Fernwood, was driving a dark-colored Jeep about 8:15 p.m. near 115th Street and Cottage Grove Avenue when officers noticed it was possibly wanted for several crimes in the nearby suburbs, police said. They tried to curb the Jeep in the 9400-block of South Union Avenue, but it took off and led police on a chase into Irving Park on the Northwest Side. Oliver's car allegedly reached speeds exceeding 100 mph.

While chasing the Nissan with their sirens activated, a marked squad car slammed into a Ford Explorer traveling north on Ashland Avenue, police said. The driver, a 37-year-old woman, was taken to Illinois Masonic Medical Center, where she died.

She was identified as Guadalupe Francisco-Martinez, or Lupe Franco, the Cook County medical examiner's office and family said. An autopsy confirmed she died of her injuries and ruled her death an accident.

The family is now heartbroken. Franco's daughter Jaritzi Escobar said she called her mother for hours that night.

"I thought someone stole her phone with everything going on," she said. "My siblings were waiting for her looking out the window for 30 minutes straight she never got home. That lady was my best friend." 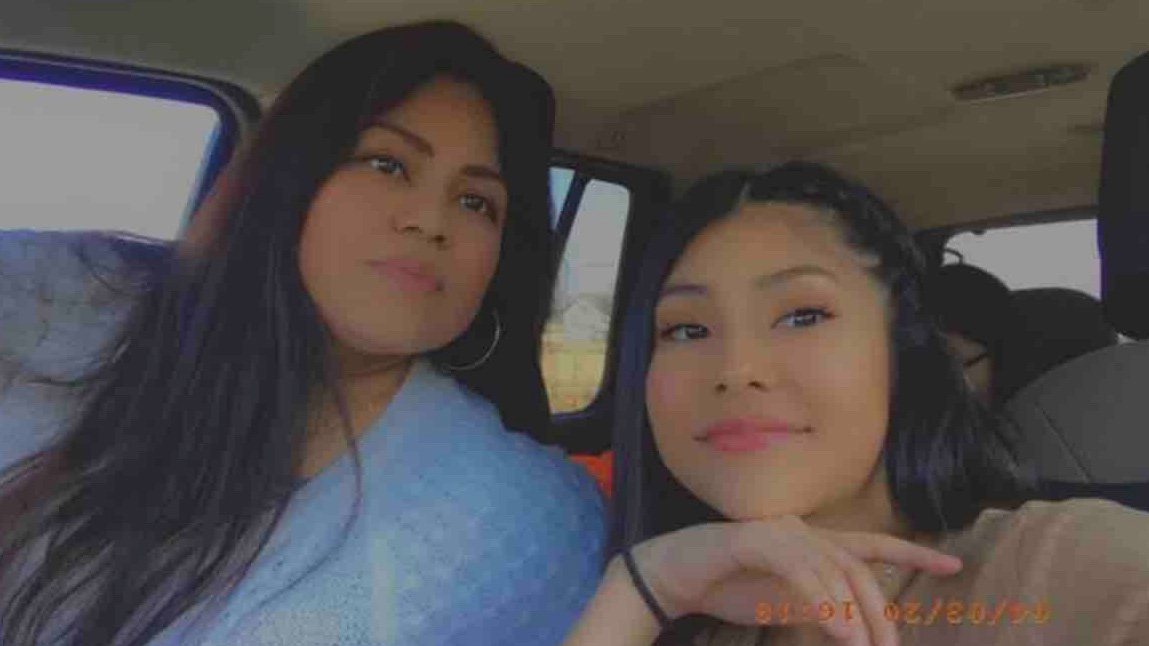 Two officers were injured in the crash as well and are in fair condition, police said.

Oliver drove the stolen Nissan back to the South Side before crashing into a pole in Bridgeport, police said. He tried to run from the scene but was taken into custody at 10:13 p.m. in the 800 block of West Pershing Road. He was taken to the University of Chicago Medical Center in serious condition.

Oliver remained in the hospital Saturday morning and was not expected to be in bond court in-person, police said.