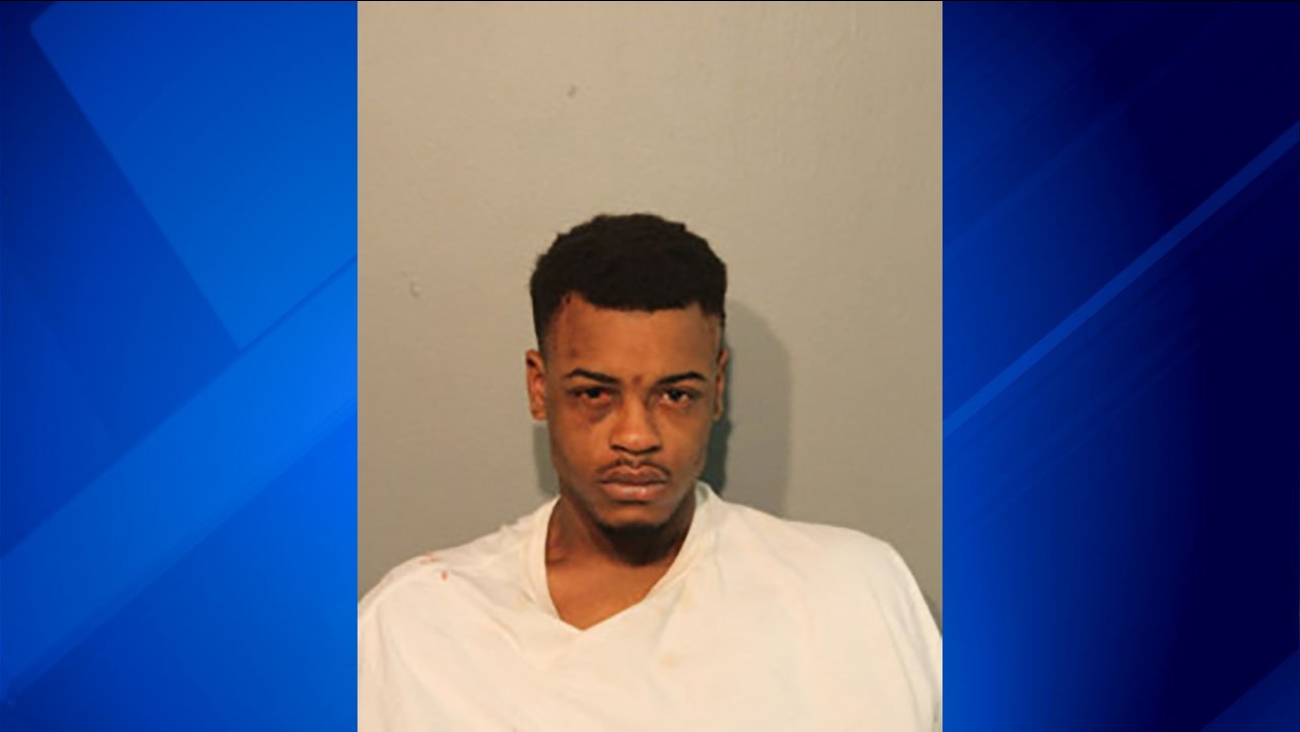 By Sun-Times Media Wire
CHICAGO -- A 23-year-old man has been charged with stabbing an employee of a social services organization to death Tuesday evening in the West Rogers Park neighborhood on the Northwest Side.

Richard Jones, 23, is charged with a felony count of first-degree murder in the death of 50-year-old Anthony Houston, authorities said.

Jones was denied bail at a court appearance Thursday.

The building is used as a residential treatment facility by Thresholds, an organization that provides health and housing services to individuals with mental illness and substance abuse disorders, according to a statement from the organization.

Anthony Houston, 50, a shift supervisor at Thresholds, answered the door and was confronted by Jones, prosecutors said. Jones pushed his way inside and the two men got into a physical confrontation in the hallway, at which time Jones stabbed Houston with a sharp object. A knife was later found in the hallway.

Prosecutors said Jones left after the stabbing, while Houston sought help from two people who were nearby. The two witnesses ran to the back of the building and called 911.

A witness found Houston bleeding profusely from the neck in his office at the building. They tried to tend to his wound but eventually discovered he had no pulse, prosecutors said.

Houston was pronounced dead at the scene, authorities said.

Officers on patrol in the area saw Jones about a block away with what appeared to be blood on his clothes and stopped him to see if he was alright. Jones replied that he needed the officer's gun "because he was going to kill him," prosecutors said. Jones returned to the building and told officers "let me kill him."

Prosecutors said Jones had previously threatened Houston's life and admitted to the stabbing in an interview with detectives.

Jones' court-appointed attorney said he has lived at various foster homes under the care of the Department of Child and Family Services for most of his life. He has been homeless since and living on the street since he was released from state oversight at age 21.

Jones' attorney asked that he be transferred to Cermak Health Services while he is detained, which Judge Sophia Atcherson approved Thursday.

An autopsy Wednesday found Houston died from multiple sharp-force injuries and his death was ruled a homicide, according to the Cook County Medical Examiner's Office. He lived in Chicago Heights.

Houston worked as a shift supervisor with Threshold's REACH program, which provides transitional living support for adults between 18 and 21 years old, the organization said. He had been with the organization for eight years.

"We're heartbroken by this news and have shared our deepest condolences with his family," Emily Moen, a spokeswoman for Thresholds said in a statement.

Moen said Thresholds was conducting an internal review of the incident. She declined a request for an interview and cited confidentiality and privacy rule when asked whether Jones had received services from the organization.

Jones was next scheduled to appear in court April 3.