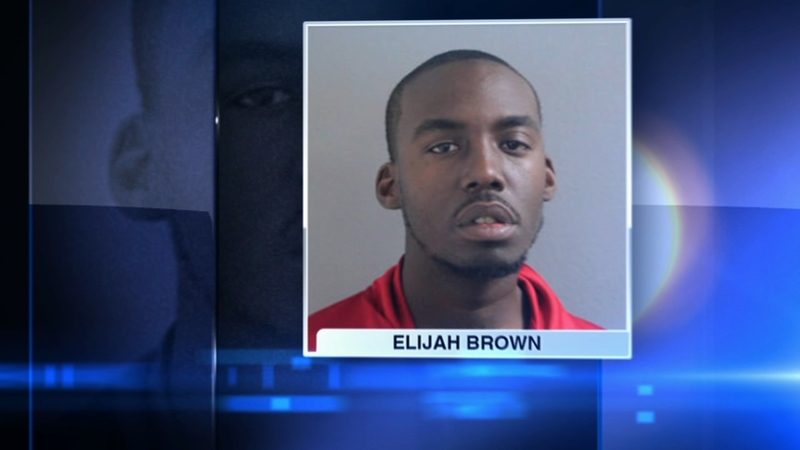 CHICAGO (WLS) -- A man has been charged in the hit-and-run crash that killed a 59-year-old grandfather in East Garfield Park Tuesday afternoon.

Lee Davis was walking in the bike lane in the 3900-block of Lake Street at about 1:30 p.m. Tuesday when a vehicle struck him. The vehicle then struck a parked car, which crashed into a CTA bus stop.

Police said Brown was identified as the driver involved in the crash and was placed under arrest Tuesday evening.