WLS
By Roz Varon and Jessica D'Onofrio
CHICAGO (WLS) -- A 23-year-old man allegedly turned himself in to police after setting fire to a business Thursday in a high-rise on Jeweler's Row in the Loop.

Nieves allegedly started a fire at the business in a 22-story commercial building at Wabash and Madison, in Jewelers Row about 3:50 a.m., police said. He walked into the 25th District police station, 5555 W. Grand Ave., later that afternoon to turn himself in, according to police.

Nieves appeared in bond court Saturday, according to Cook County court records. Details about his bail were not immediately known. 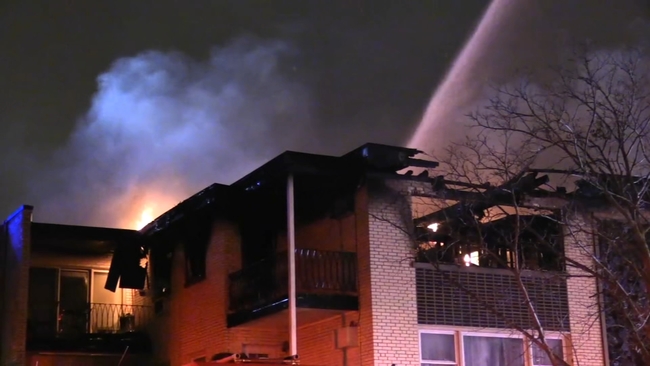 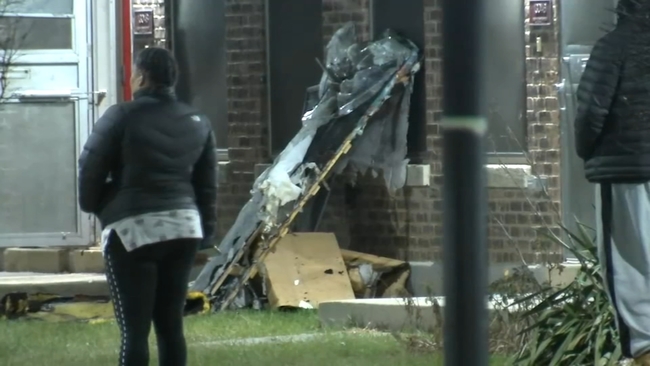 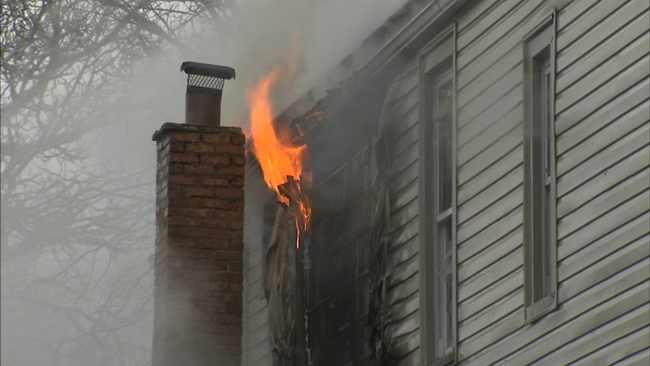 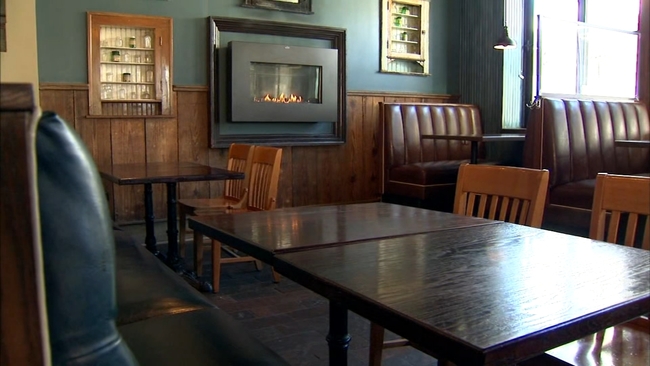