Man dead after car fire on West Side 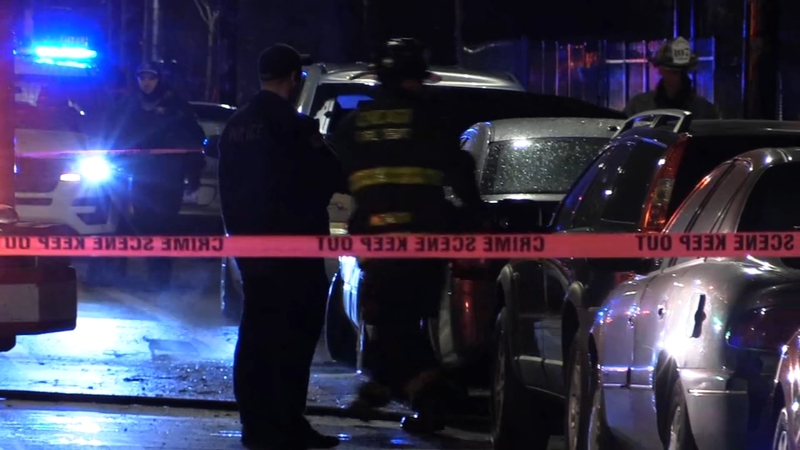 Man dead after car fire on West Side

CHICAGO (WLS) -- A man has died after a car fire on the West Side Wednesday morning, authorities said.

Chicago police said the man was found in the 2700-block of West Jackson Boulevard in the East Garfield Park neighborhood at about 2:51 a.m. and firefighters extinguished the car fire. Firefighters said the man was trying to put out the flames and was apparently living out of his car.

The Chicago Fire Department said the victim was transported to Mt. Sinai Hospital, where he was pronounced dead. Authorities have not released his identity.