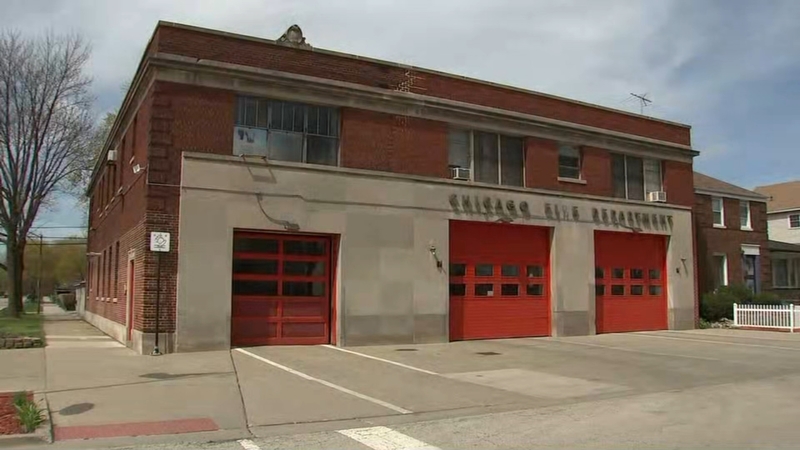 CHICAGO (WLS) -- A 31-year-old man has been charged in connection with a 35-year-old woman's death after the woman was set on fire last month in South Deering, Chicago police said.

The 35-year-old woman ran to a nearby firehouse after a 31-year-old man, later identified as Henry Taylor, set her on fire April 16, Chicago police said.

The woman told police the man poured gasoline on her body before lighting her on fire about 1:40 a.m. in the 10600-block of South Hoxie Avenue.
She ran to the firehouse at 105th Street and Hoxie in South Deering before being transported to Trinity Hospital, police said.

She died May 21 at University of Chicago Medical Center, CPD said.

Taylor turned himself in to police on Wednesday afternoon, police said. He has been charged with first-degree murder in the incident.