According to police, around 12:40 a.m. officers responded to a call about a person on the tracks in the 200-block of W. 47th Street. Officers found a man lying on the tracks with several cuts and broken bones.

The man was transported to the University of Chicago Medical Center in critical condition, police said.

It is unknown if the man was struck by a train at this time, police said.

No victim information has been released at this time. 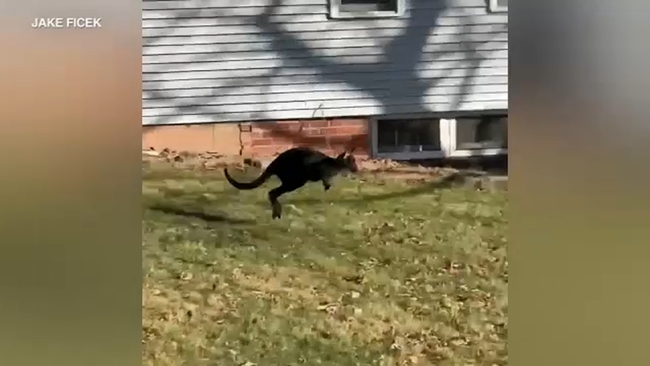 Wallaroo on the loose in Peru leads police on wild chase 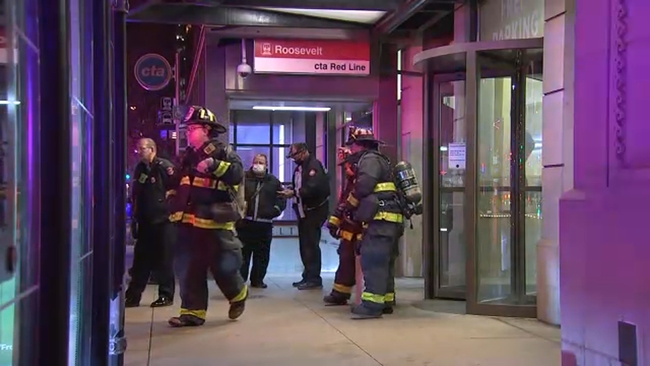