Man found shot to death in Pilsen alley on Near West Side, police say 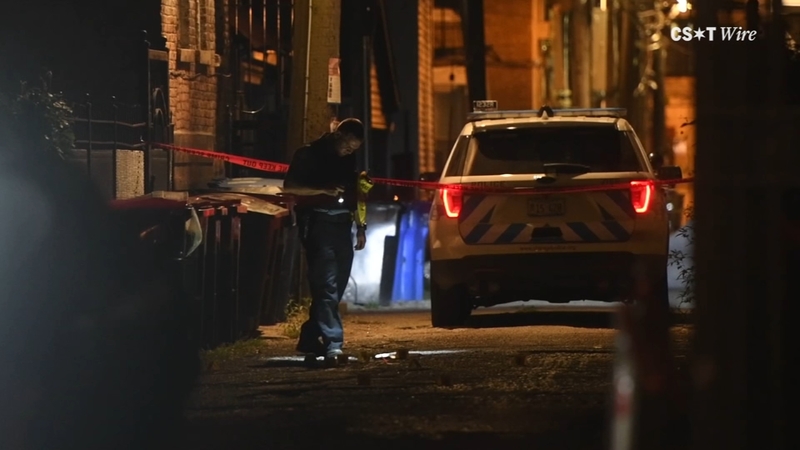 CHICAGO -- A man was found shot to death in an alley Tuesday morning in Pilsen on the Near West Side, Chicago police said.

According to police, around 1:25 a.m. officers responded to calls of shots fired in the 1600 block of South Loomis Street and found a man with multiple gunshot wounds to the neck and chest.

Over a dozen shell casings could be observed at the scene of the shooting, police said.

The man, whose age was not immediately known, was taken to the University of Illinois in Chicago Hospital where he was pronounced dead, police said.

The Cook County medical examiner's office has not released details about the death.