WLS
ST. CHARLES, Ill. (WLS) -- A Pennsylvania man has been sentenced to six years in prison after he was convicted of traveling to west suburban Aurora to pay to have sex with teenage girls.

Shane R. Lewis, 38, was convicted by a jury in August of involuntary sexual servitude of a minor, traveling to meet a minor, and grooming, all felonies, according to the Kane County state's attorney's office.

On Jan. 8, 2015, Lewis was in the Chicago area on business when he went to an Aurora hotel with the intent to pay for sex with what he believed would be 14-year-old and 15-year-old girls, prosecutors said.

Lewis was met by a person he thought was the girls' mother, confirmed that he wanted sexual favors, paid the person $200, and was arrested, prosecutors said. He testified during the trial that his intent was to engage in sexual conduct with the children.

He had been free on a $12,500 bond, but his bond was revoked upon conviction and he was taken into custody.

Lewis, of Kennett Square, Pennsylvania, faced between six and 30 years in prison, prosecutors said. In addition to the prison term, he must register as a sexual offender for 10 years. 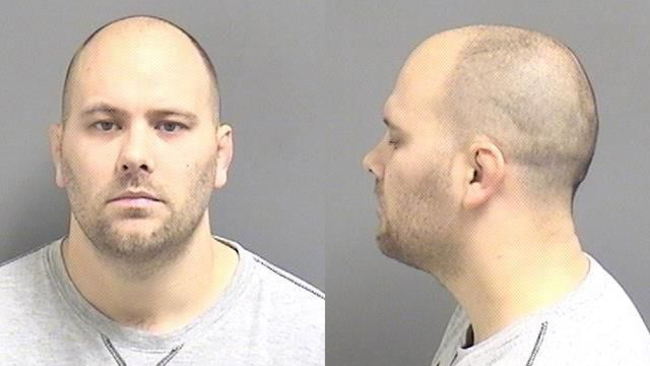 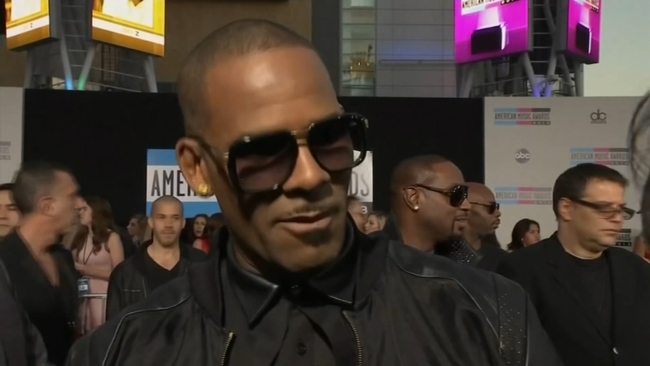 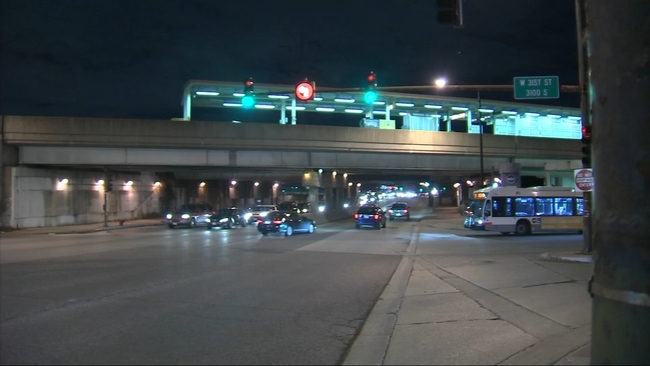