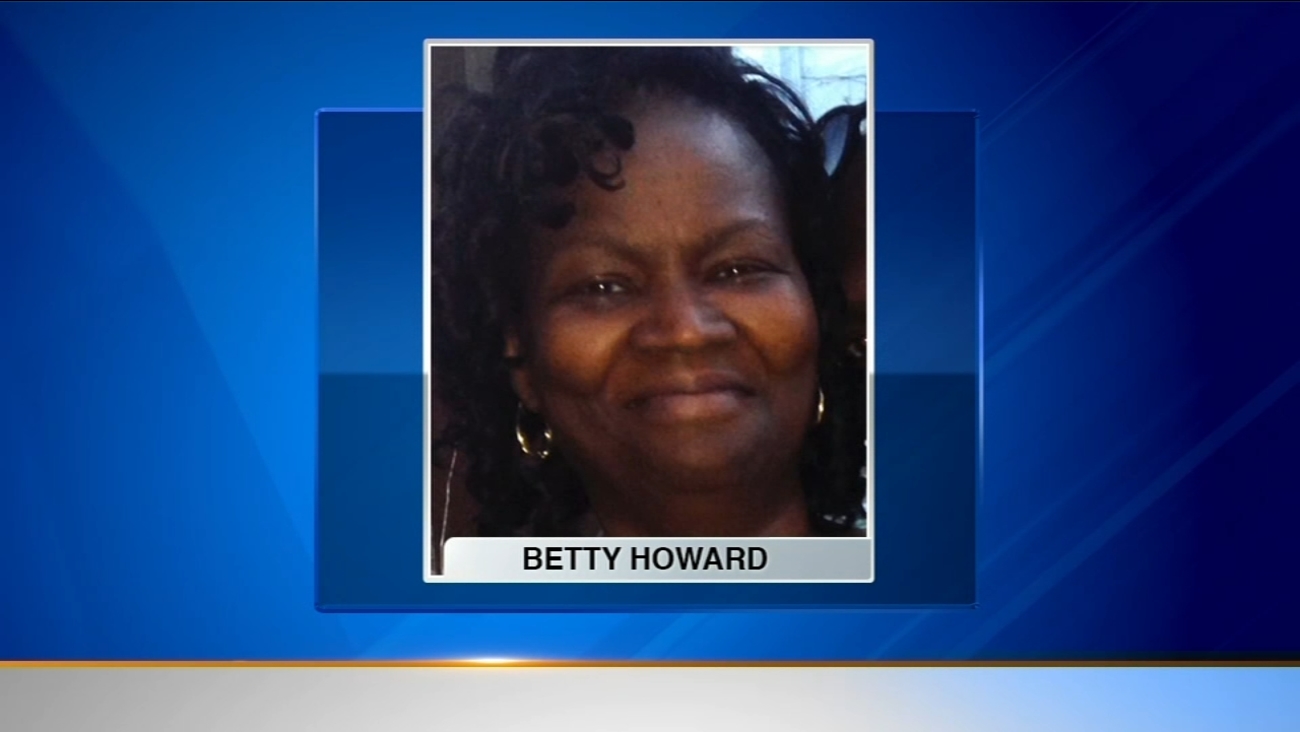 Betty Howard was killed by a stray bullet as she worked her second job at a real estate office on 79th Street in Chicago’s Chatham neighborhood on the South Side.

Dominique Hodrick, now 27, was convicted in the shooting of Betty Howard, who was killed by a stray bullet as she worked her second job at a real estate office on 79th Street in Chicago's Chatham neighborhood on the South Side.

Before handing down the sentence, Cook County Judge James Linn said: "Something went wrong here. Sometimes people have a dark side to them Dominique Hodrick is one of them. He has no remorse."

Hodrick was charged with first degree murder and aggravated battery discharge of a firearm.

A jury found him guilty May 2014 in the slaying of the married mother of two adult children.

During the sentencing hearing, Hodrick said: "I can't bring her back. I apologize to your family. I hope you all find peace."

Police said Hodrick was aiming at a rival gang member, but his defense attorney still maintains that Howard was killed by another gang member's bullet.

"It was clear that the bullet that ended the life of Miss Howard was a 9 mm, Mr. Hodrick maintains he had a .22-caliber firearm," said defense attorney Bernard Shelton.