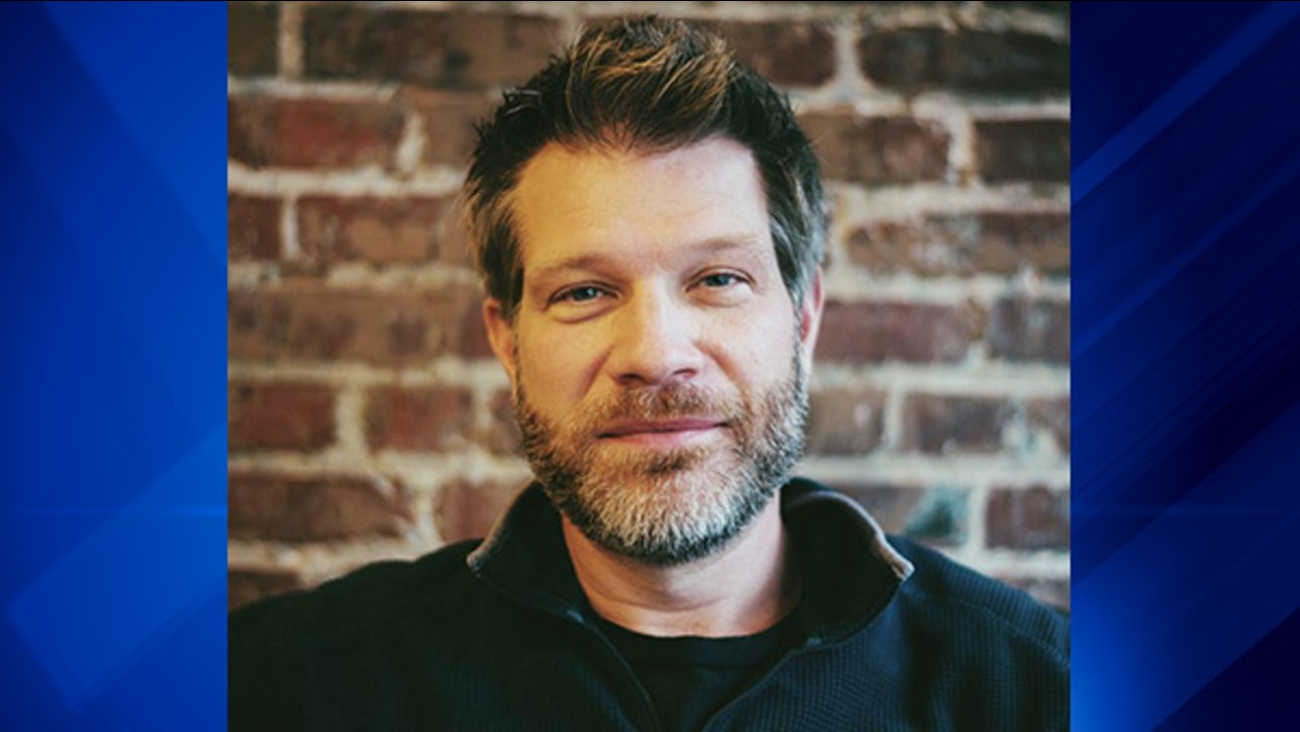 CHICAGO (WLS) -- A man who died after falling from the LondonHouse hotel in Chicago was identified as a 44-year-old newspaper executive from Memphis, Tenn., according to the Cook County Medical Examiner's Office.

Eric Paul Janssen was pronounced dead at the scene after falling from the 20th floor shortly after 4 p.m. Monday and landing on the sixth floor roof.

Autopsy results showed that Janssen died from multiple injuries after falling from a great height. The fall was an accident, the medical examiner said.

A LinkedIn profile said Janssen was vice president of audience reach for the Sandusky Newspaper Group, which operates 12 community newspapers and 31 websites in Michigan, Ohio, Tennessee and Utah.

His sister Cynthia said he found beauty in unlikely places.

"Things that you wouldn't think were beautiful, he wanted to call attention to the mundane and even ugly. And he wanted people to see the world through his eyes," Cynthia Vukmer said.

She said he leaves behind two daughters and a son.

Police initially said Janssen was working on the building when he fell from a 23rd floor ledge to a 6th-story rooftop.

But a statement from the Hilton-owned LondonHouse said, "He was not a hotel employee," and published reports said he was not authorized to be in that area.

A police source said Janssen may have been taking photographs at the time, but was "not trespassing" in the hotel.

Janssen fell from a parapet wall, which is a narrow wall that surrounds high floors of tall buildings.

"Usually they're eight to 12 inches wide, and it would go around the outside edge of the building," said Steve Sicurella, a contract worker familiar with parapet walls.

The LondonHouse is located at 85 East Wacker Drive in the Loop and overlooks the Chicago River.