WLS
CHICAGO (WLS) -- Police released a surveillance image of a vehicle that struck and killed a pedestrian last week near Chicago State University on the city's South Side.

Investigators are looking for information that could lead to the driver involved. 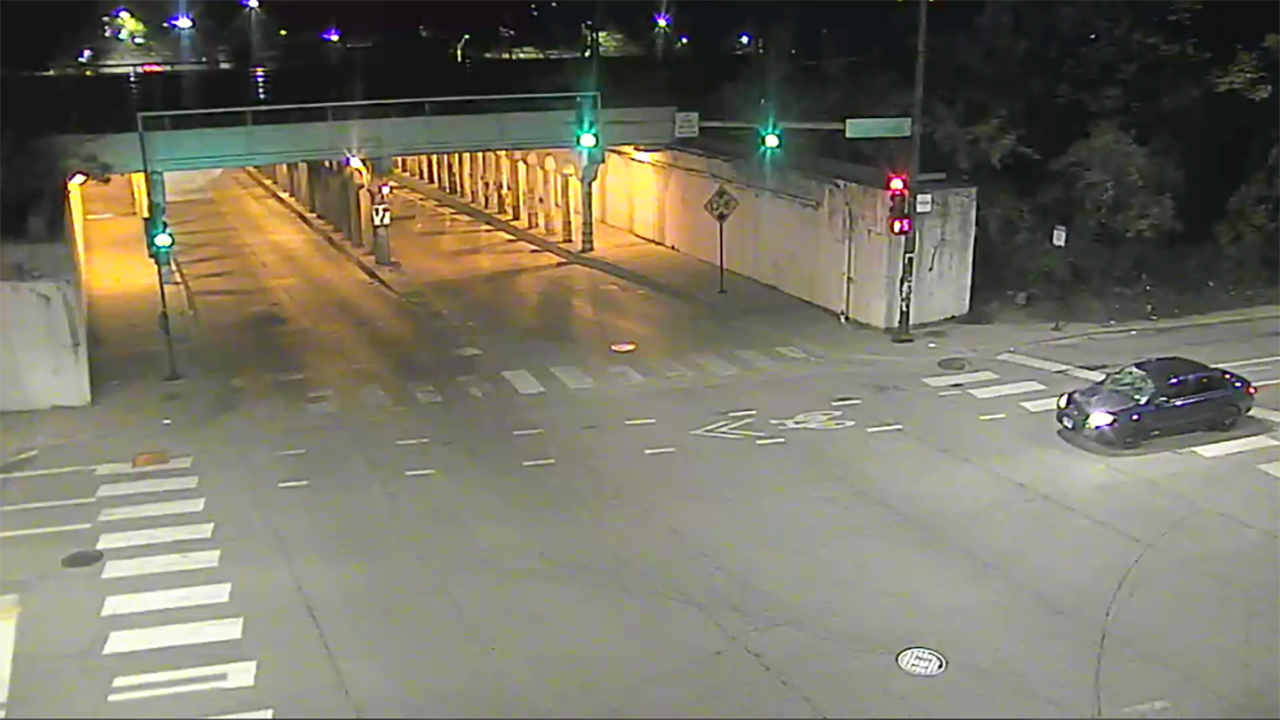 Surveillance image of the Chevrolet Cobalt wanted in a fatal hit-and-run May 16 in the 400-block of East 95th Street.

Emergency responders transported the victim, identified to the Cook County Medical Examiner's Office as Cleo Andrews, to University of Chicago Medical Center, where he was pronounced dead at 2:31 a.m.

An autopsy found that Andrews, who lived in Chatham, died of multiple injuries from being struck by a motor vehicle, the medical examiner's office said. His death was ruled an accident.

The vehicle, with Illinois license plate BE82675, was last seen heading east on 95th from South Vernon Avenue. Police said it has extensive damage to the windshield and roof.

Anyone who recognizes the vehicle involved or has information pertinent to the investigation should call the Major Accident Investigation Unit at 312-745-4521.