Investigation shows man shot by police called 911 on himself
WLS
By ABC 7 Chicago Digital Team
JOLIET, Ill. (WLS) -- Joliet police fatally shot a man who was brandishing an apparent handgun in the street Tuesday night, according to law enforcement officials.

Officers responded just after 6:30 p.m. to the 800-block of Second Avenue for a call of someone "threatening to shoot people," police said.

When officers arrived, they found a man in the street, brandishing what appeared to be a black semi-automatic handgun, according to police.

The man threatened the police, and shots were fired, law enforcement officials said.

Police identified the man as 19-year-old Joseph Casten of Naperville. After the shooting it was determined the gun was actually a BB gun.

Police said an investigation revealed that Casten himself was the 911 caller reporting a person in the street threatening to shoot people.

"He called 911. He called 911 and told them that if police didn't get over here immediately, that 'bodies were going to drop,'" said community activist Stringer Harris.

The man was transported to Silver Cross Hospital in New Lenox, where he died.

The officers involved in the incident were transported to Saint Joseph Medical Center for evaluation. No police officers were injured.

The Will-Grundy Major Crimes Task Force and Will County Coroner's Office are investigating the incident. 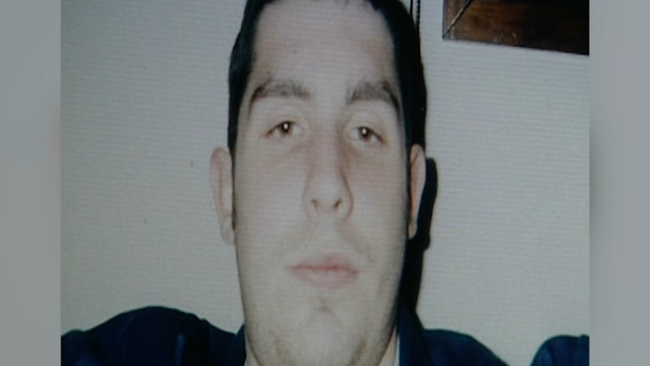 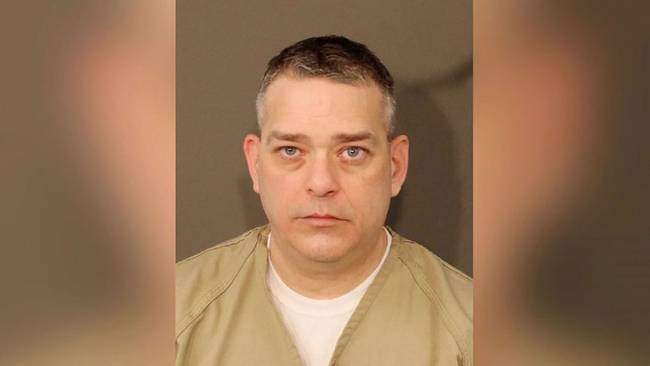 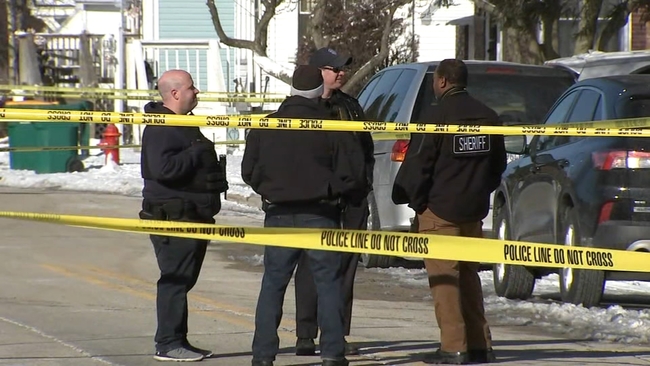 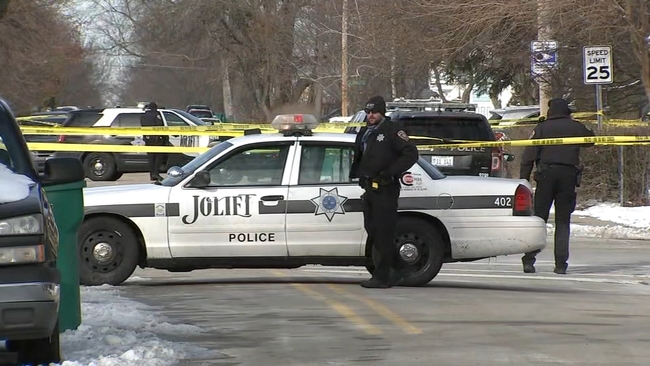 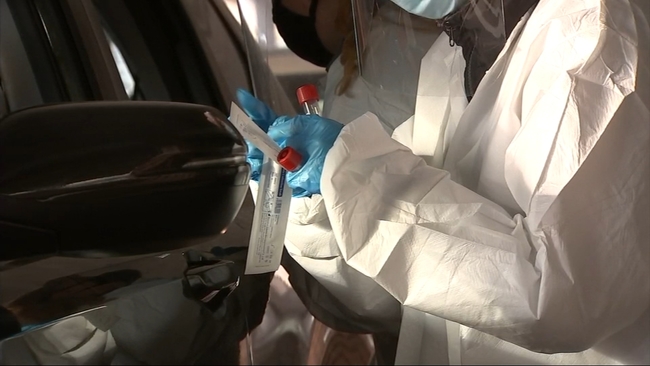