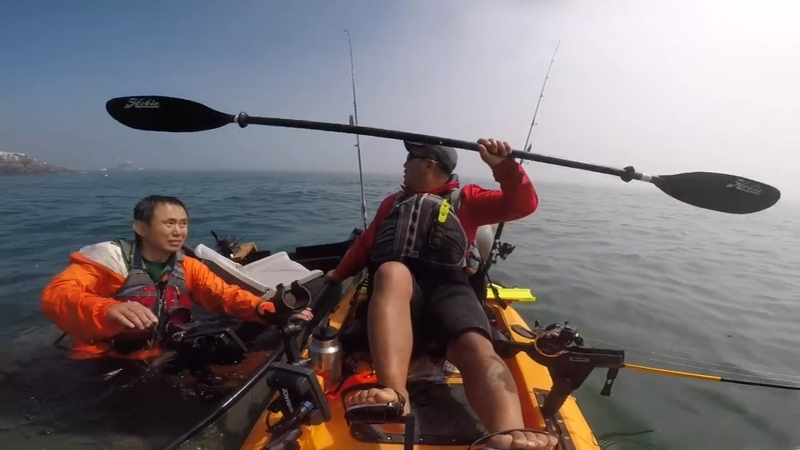 FRESNO, Calif. -- Half Moon Bay is a spot known for high waves and experienced surfers.

"When I got to him he was shivering, cold and holding on to dear life. And I got closer and closer and found out he was in the water and the only thing holding him up was the foam from his plastic folding."

"I just kept on calming him down - I'm like, don't worry about stuff and I'm not going to leave you," Vang recalls.

"Just helping somebody and hopefully someday they will help somebody else," he says.
Report a correction or typo
Related topics:
californiarescueu.s. & world
Copyright © 2021 KFSN-TV. All Rights Reserved.
RESCUE 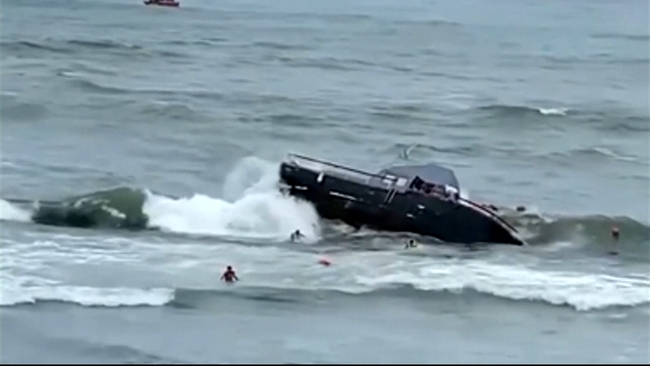 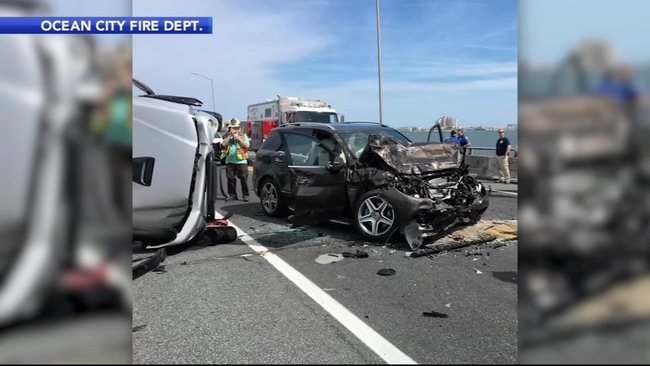 Good Samaritan jumps into water, saves infant who fell out of a car 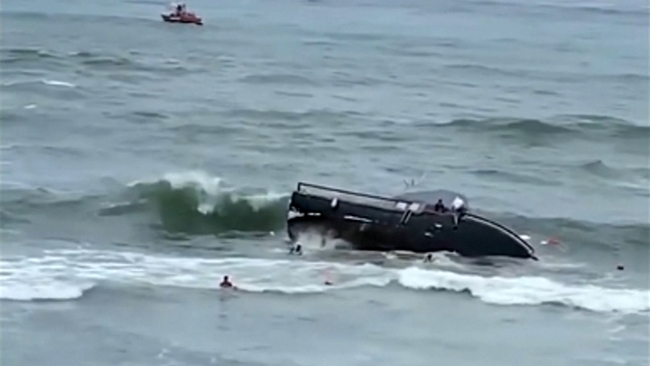 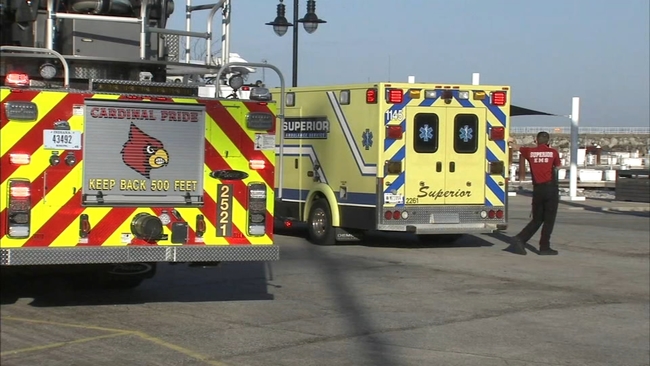