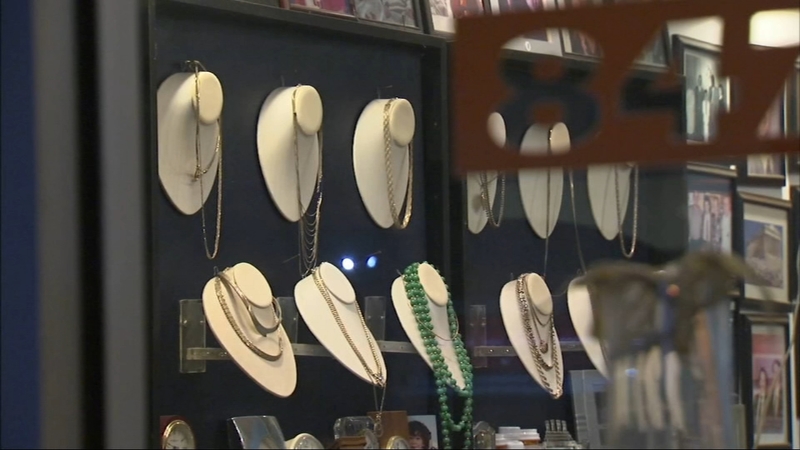 A 72-year-old man who had earlier shown clients some jewelry from his jewelry store was abducted, beaten and robbed, and then left in his underwear, Niles police said.

Chicago police found the man in his underwear at about 3 a.m. Saturday while patrolling near the Edgebrook Golf Course in the 6100 block of North Central Avenue.

Earlier, the man was showing jewelry at a Des Plaines bar and then went home to his apartment in the 8100 block of Milwaukee in north suburban Niles. When the victim parked in his parking spot he was attacked by three males wearing masks and armed with baseball bats, police said.

The offenders abducted the victim, taking his jewelry, clothing and keys to his apartment and business. At some point the victim was dumped by the offenders in the golf course in Chicago.

When found, the man appeared to have been beaten and taken to Resurrection Hospital for treatment, police said.

Police believe the man was targeted.