Man sentenced in 2017 murder of Hinsdale mother of 2

WLS
By Evelyn Holmes
WHEATON, Ill. (WLS) -- A suburban man was sentenced Tuesday for the 2017 murder of a woman during a break-in at her Hinsdale home.

A DuPage County judge showed no mercy as he sentenced Dominic Sanders to natural life in prison plus 45 years for the murder of Andrea Urban. 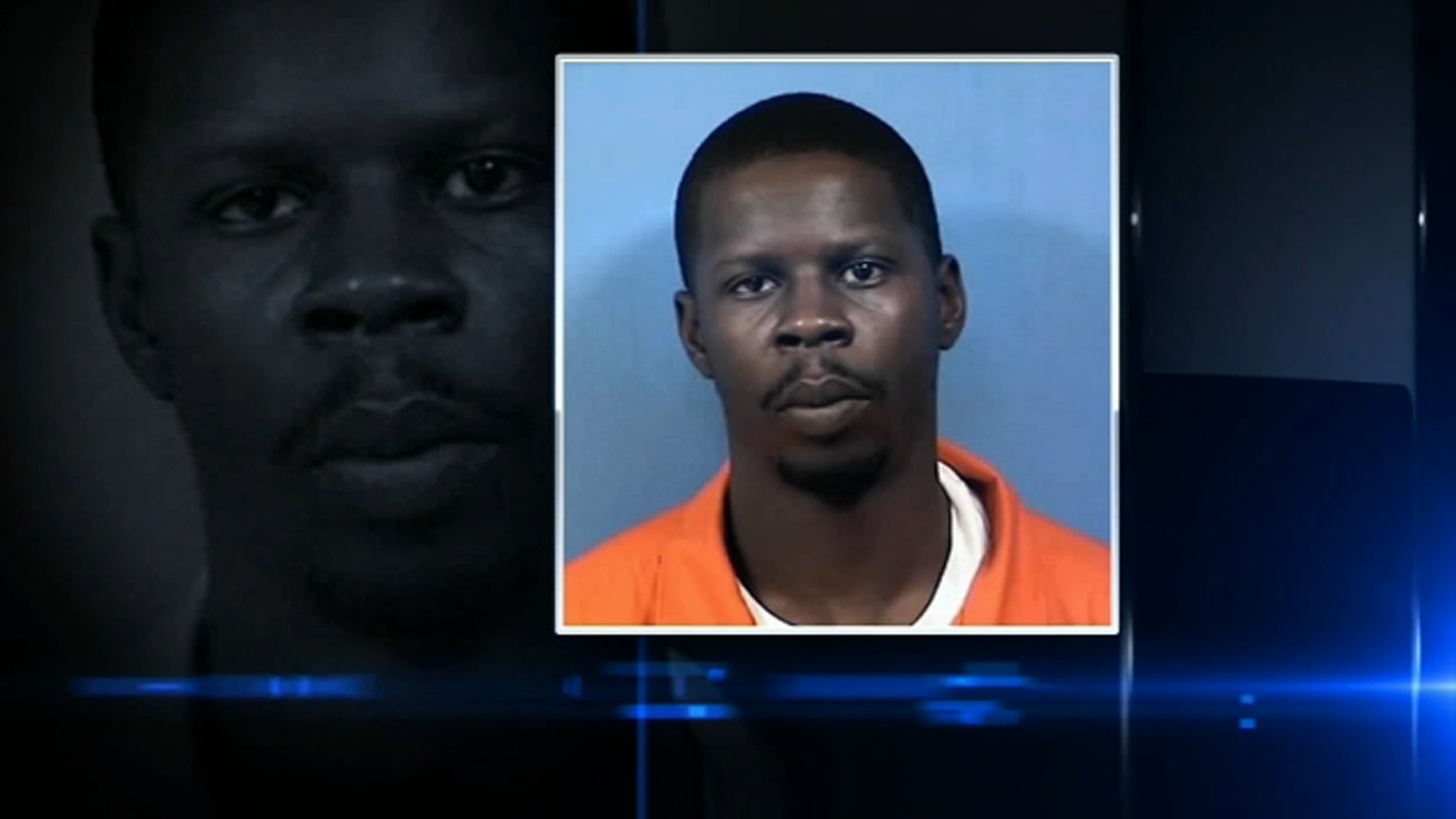 "He realized that he needed to protect everyone, society from Dominic Sanders," DuPage County Assistant State's Attorney Bernie Murray said.

Before handing down the sentence, an outraged Judge Brian Telander called the woman's slaying exceptionally brutal, telling the 33-year-old defendant who had been charged with first degree murder, home invasion and residential burglary: "Malicious, cruel and without compassion: Mr. Sanders, you are all of these things. The public needs to be protected from you forever."

Hinsdale police are investigating the murder of a 50-year-old woman Thursday afternoon.

A jury found the University Park native guilty of the May 2017 homicide of the west suburban mother of two children. Investigators say Sanders beat, repeatedly stabbed, then slashed the throat of Urban, 50, after breaking into her home to burglarize it. Sanders was arrested after police found out he'd pawned a ring belonging to the victim.

"We were very fortunate to form a picture and that picture led us to Mr. Sanders," said Sgt. Thomas Krefft, Hinsdale Police Department.

Although they left the courthouse without making any comment, several members of Urban's family made emotional victims' impact statements during the Tuesday hearing.

Urban's teenaged son, who found his mom's body, angrily said, "I close my eyes and she dies over and over again. There is no escape. I can hear her say she forgives you. I would not wish this on anyone, not even you."

Sanders, who never testified at his trial, told Urban's family he understood their pain. And while he admitted to stealing the woman's jewelry, he denied killing anyone.

"I could never do this. If the family needs someone to hate, I'll be that person," Sanders said. "I'm truly not responsible for this crime. I didn't do this."