WLS
CHICAGO (WLS) -- A man charged with killing a Chicago taxi driver in 2016 has been sentenced to 42 years in prison.

Lamon Weathers pleaded guilty Monday to first-degree murder. Police said he shot Kamil Shamji to death in 2016 and then robbed him.

The father of two was found slumped over the steering wheel of his cab in the 4400-block of North Leavitt Street in Lincoln Square.

Police said Shamji picked up his last fare at a McDonald's in the 6700-block of North Clark Street and brought the passenger to Lincoln Square. Investigators said the cab stopped when Shamji told the Weathers the fare. He was shot within seconds.

Investigators said Weathers tried to dismantle a camera mounted in the cab after the shooting and left a pack of cigarettes in the back seat. Evidence technicians helped police recover the video from the taxi, which recorded the crime. Police said surveillance video from the McDonald's also showed Weathers.
Report a correction or typo
Related topics:
lincoln squarechicagoarrestmurderchicago shootingsentencingtaxi driverschicago crimecab driversarmed robbery
Copyright © 2020 WLS-TV. All Rights Reserved.
RELATED 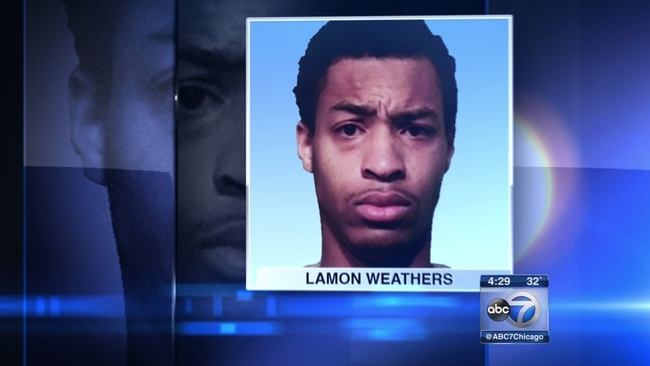 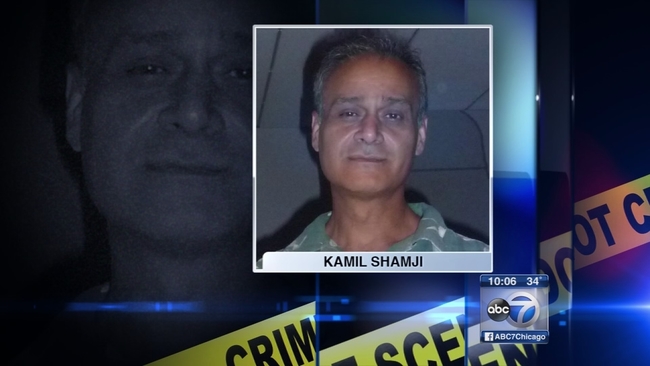